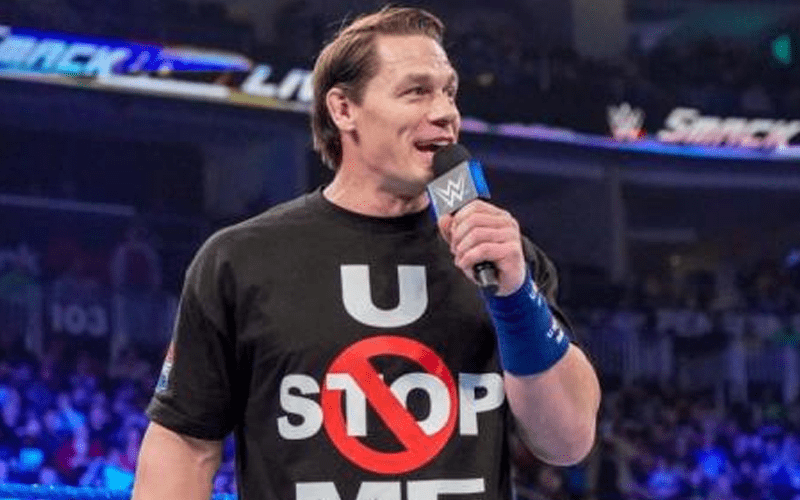 WWE is pulling out all the stops for their big SmackDown move to Fox. They have some things planned that will hopefully generate buzz.

The Greatest Hits special will be hosted by The Miz and Charlotte Flair. The one-hour show will also be narrated by John Cena. It’s nice that WWE could snag Cena for a voice-over role at least.

They will also air a “Blue Carpet special” before SmackDown’s Fox debut that will start at 7:30 PM EST. This will lead into the premiere of Friday Night SmackDown on Fox.

Plenty of people are expected to appear at the Blue Carpet special so you should expect to see some legends during that show.