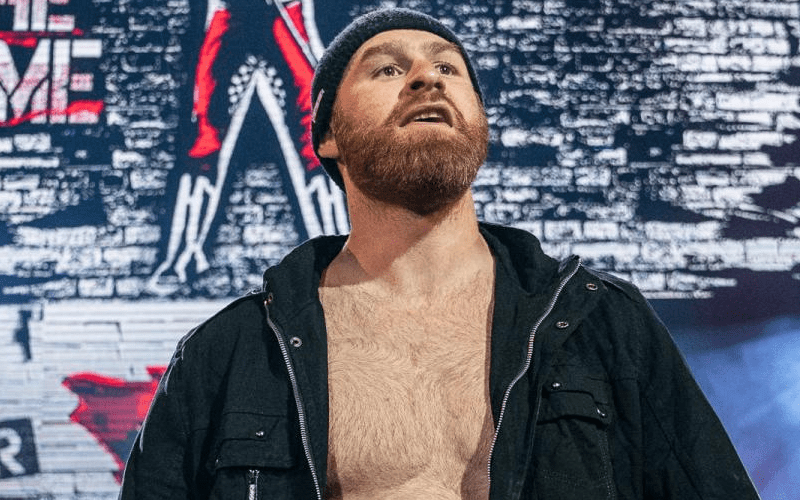 Sami Zayn is going to probably enjoy watching NXT on the USA Network, but that won’t stop him from believing that he started it all with Cesaro.

Zayn and Cesaro have wrestled several times, but their most memorable match was at NXT ArRIVAL. Sami Zayn sent off a fiery tweet to remind people that he started it all.

Then again, Zayn is used to not getting credit where it is due.

Lots of people are weighing in on @WWENXT making its historic debut on national TV tonight, and I just want to say this honestly never would have happened if it wasn’t for me (and @WWECesaro) though I’m used to not getting credit for things by now. Enjoy the show xo -SZ

Sami Zayn had a lot of amazing performances in NXT, but that match with Cesaro really did kick things up a notch in a big way. It was one of the standout matches in the early days to help set a stand for future TakeOver events.