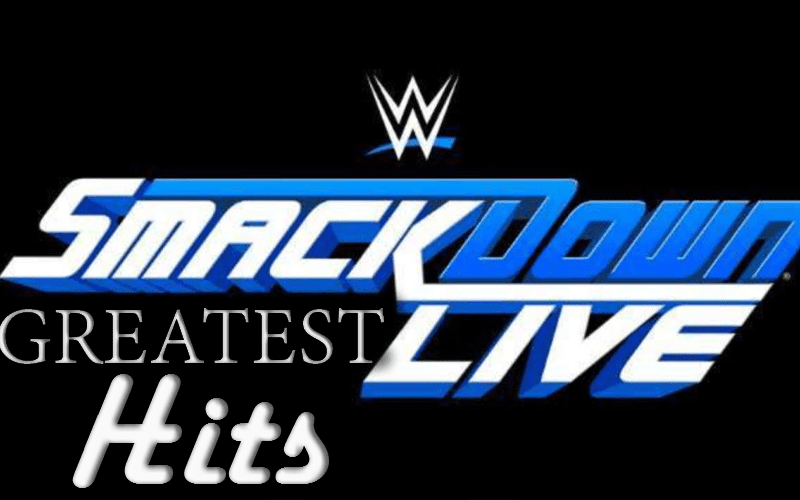 WWE’s move to Fox is underway as advertisements are appearing on the network already. Becky Lynch also found it pretty humorous how she’s featured in those as well.

PW Insider reports WWE will get a chance to introduce themselves to the Fox audience a little bit early.

A greatest hits special is scheduled for September 27th. That will certainly help the blue brand hype their debut on their new network home.

PWInsider.com has confirmed that there will be a one hour special titled “Smackdown’s Greatest Hits” airing on FOX on Friday 9/27 at 8 PM Eastern.

Let’s see if this extra boost of attention from Fox will bring even more eyes to the blue brand when they debut on October 4th. You really never know how a refresher course like this might help generate new fans for WWE that haven’t really given sports entertainment a chance before.