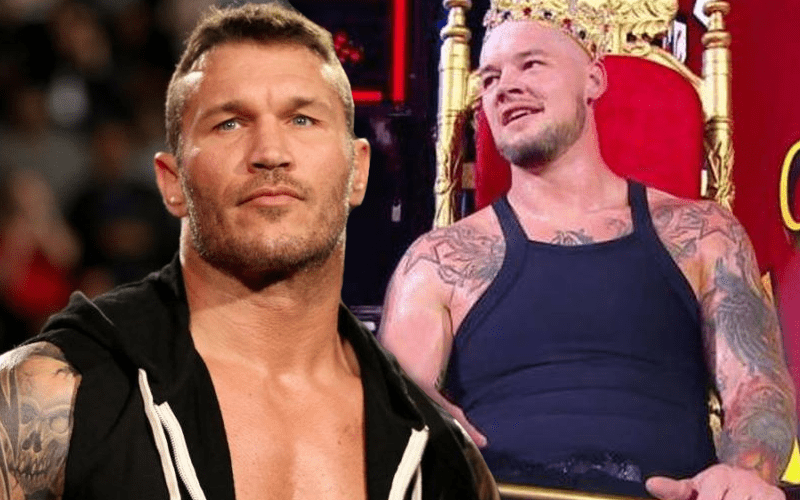 Randy Orton isn’t someone who is usually quick to come forward with much praise. This was not the case last night.

Lance Storm tweeted out a nice sentiment about Baron Corbin and The Viper replied saying that King Corbin “gets the art” of pro wrestling.

Now Randy Orton is taking it all back. He’s blaming some late-night boozing and he also issued an apology to his peers.

I’d like to retract this statement because I had been drinking heavily. I also would like to apologize to all of my peers.

Baron Corbin is probably going to have a wonderful time during his coronation tonight. Randy Orton will be watching it all go down, but he might not be happy about it.

This is just another example of why you should never drink and tweet, especially if you have 6 million followers like Randy Orton.