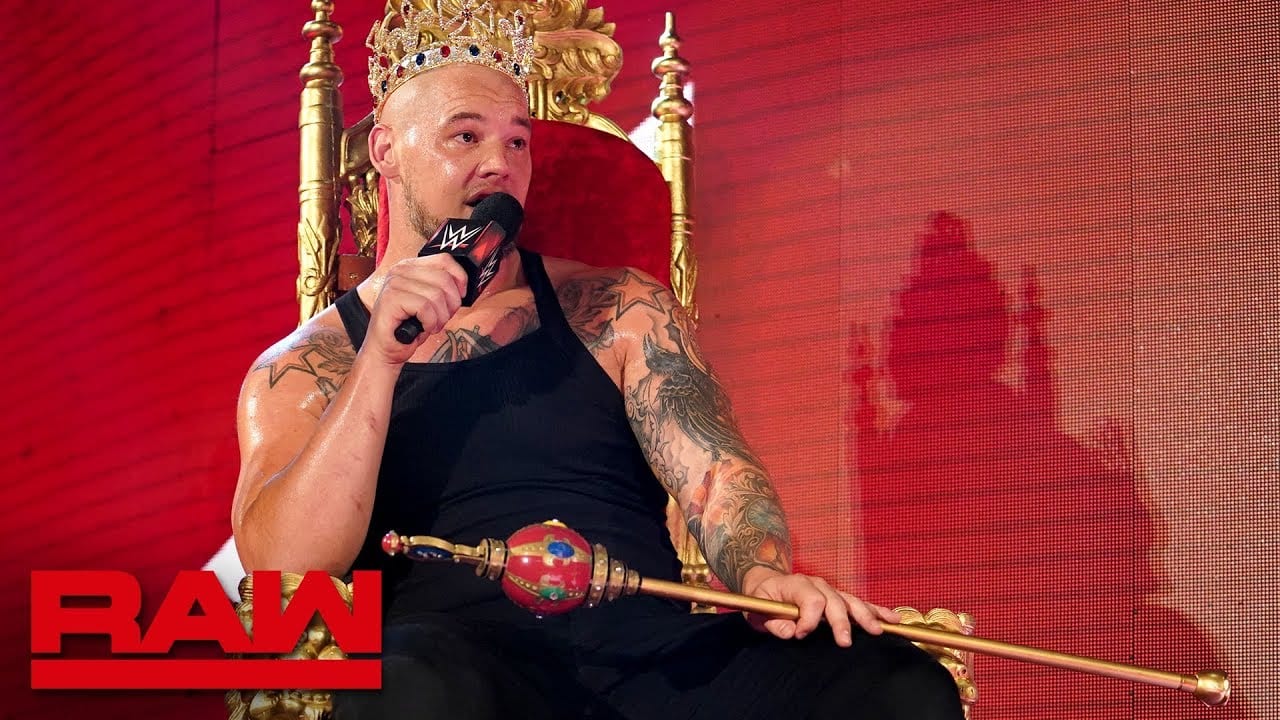 Last night, Baron Corbin became King Corbin as he defeated Chad Gable in the finals of the 2019 King of the Ring tournament. For the most part, the response was pretty negative from the WWE Universe, who just can’t find it within themselves to give Baron any kind of recognisable credit.

However, we’re getting to the point now where nobody can deny just how effective he has been in the ring during his run throughout this year’s KOTR tournament – concluding with his win last night.

As it turns out, it’s not just the King himself that is able to pat himself on the back, with a certain veteran taking the time to clarify that he believes Corbin is better than most think he is.

That’s a pretty big statement in itself from the master of the RKO, who has seen a neverending volume of superstars come and go during his time at the top in WWE.

Now, it’s time to sit back and see what Baron Corbin, aka King Corbin, can do with this new title of his. It doesn’t seem as if he’s going to be crowned world champion anytime soon after he failed to capture the belt from Seth Rollins, but that doesn’t mean he can’t still make a significant impact in WWE on a week to week basis.

There are many potential feuds and storylines that could work with Corbin, and now, it’s just time to see whether or not fans will continue to give him a chance.