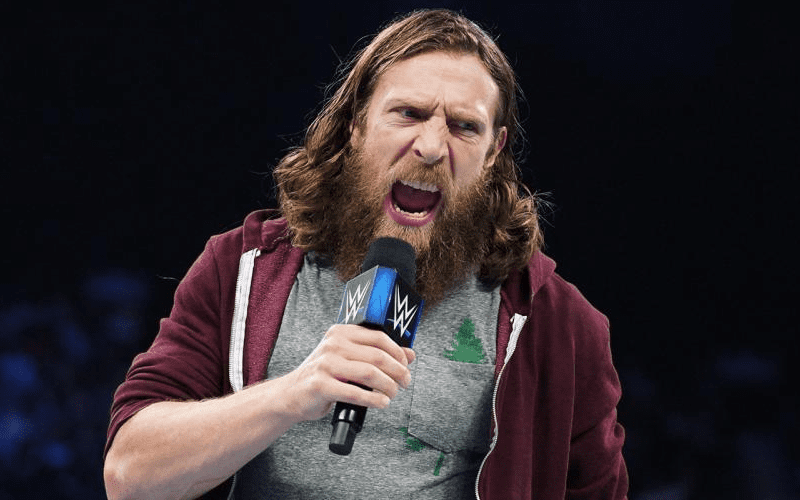 Daniel Bryan seemed destined to feud with Roman Reigns. Their match at Summerslam didn’t come together at all and then Reigns ended up facing Erick Rowan at Clash Of Champions.

Daniel Bryan wasn’t around at all which has made some fans wonder what is going on. He didn’t even stay through the entire SmackDown Live show last week at Madison Square Garden.

Fightful Select reports that despite Daniel Bryan being kept out of action since late August, he’s okay. Bryan was held off of Summerslam and Clash Of Champions, but it is reported that “he’s fine.”

WWE has held off on using Superstars in the past to give them a break, but Daniel Bryan’s sudden absence is a bit interesting. Bryan was in a top spot in WWE’s storyline with Roman Reigns and then he as suddenly moved out of the angle.

After Daniel Bryan was put through a table by Erick Rowan, it seemingly extinguished that partnership. Now fans will just have to wait and see when we might see the Bearded GOAT once again.