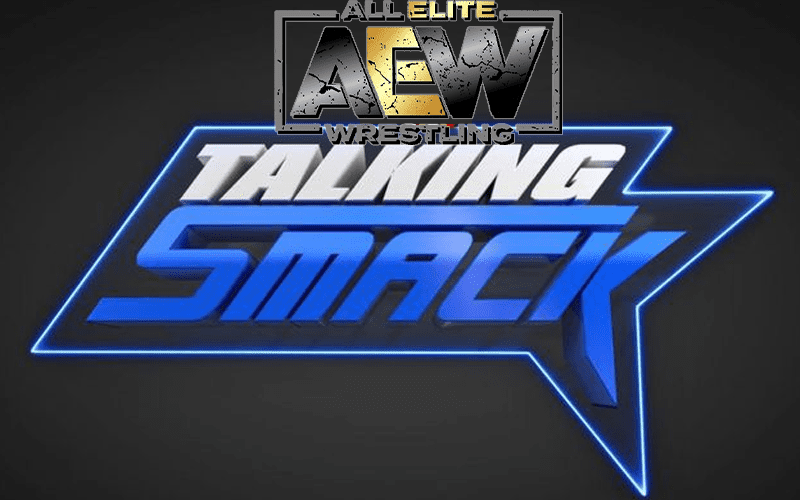 AEW has a lot of plans for their upcoming television show. It appears that one idea might see them adding some content to BR Live.

Dave Meltzer discussed Talking Smack during Wrestling Observer Radio. Vince McMahon didn’t like the idea of the show which is why it’s not around anymore.

The Elite might actually find some real benefit for a Talking Smack type show. In fact, they are apparently considering it.

“I actually think AEW should do [their own version of] Talking Smack on BR Live and I know it’s been talked about. That they should do from 10:00 to 10:30 in the arena that they run after the show’s over go to the thing and have the guys show their personality and have them talk because I know that would help. It fricken helped save The Miz’s career so you give those guys a chance and some of those guys stand out in talking that you don’t get to see because that’s the perfect venue for it.”

We’ll have to see what kind of show AEW might be able to put together with a live thirty-minute recap program after their weekly television episode airs. The certainly have some talented people backstage like Chris Van Vliet who could get real conversations going with stars.

It is a very interesting idea and it might also give All Elite Wrestling another platform to showcase their stars as they get adjusted to the climate of this new exciting pro wrestling company.