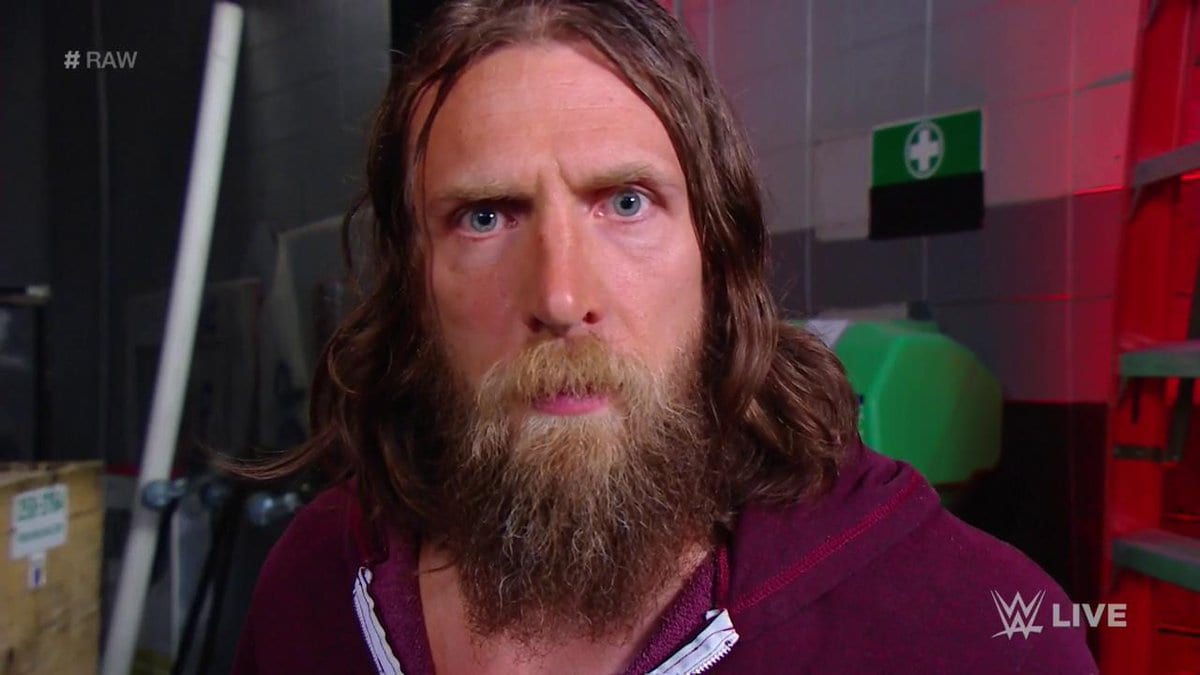 WWE brought Raw and SmackDown Live to Madison Square Garden this week, but one Superstar didn’t stick around.

Click here for our full results from SmackDown Live.

Erick Rowan turned on Daniel Bryan last week. He put Daniel through a table last week and it looks like he’s on his own now. Rowan is facing Roman Reigns at Clash Of Champions this Sunday.

PW Insider reports that “Daniel Bryan has left MSG and is not appearing live in the building tonight.”

It was not noted why Daniel Bryan left Madison Square Garden early, but it’s not really typical for a Superstar to leave an event before it’s over, even if they’re not appearing on the show.