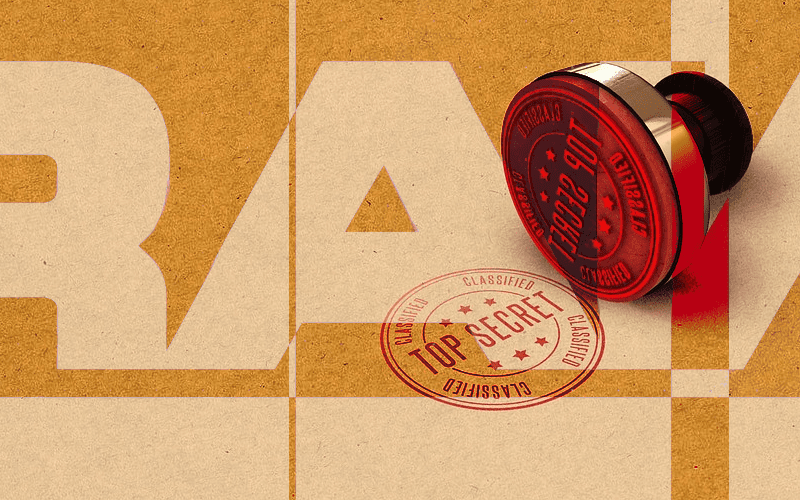 WWE is bringing Raw to Knoxville, Tennessee tonight. While we could always expect Kane to be around since he’s the Mayor of Knox County, apparently, WWE is planning so much more.

Wrestle Votes reports that he has been told that WWE is planning a show tonight that should be one of the best in months.

They are also apparently keeping one segment as a secret on the rundown for the show. This means that fans should expect the unexpected.

Heard from 2 people backstage in Knoxville at RAW that tonight’s show should be the best episode in months. And, at least 1 element of the rundown is being kept secret.

We’ll just have to wait and see what happens tonight. WWE has a lot of options and they’ve obviously gotten better at hiding surprises by how many people had no idea Luke Harper was even going to be at Clash Of Champions last night.