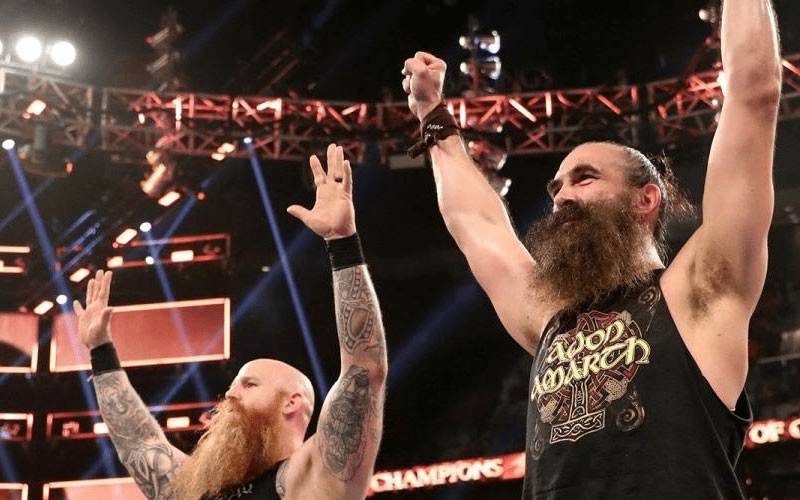 Luke Harper proved a lot of people wrong when he returned at WWE’s Clash Of Champions event. Now it looks like he’s right back in the thick of things.

Mike Johnson opened up about this surprise during PW Insider Elite audio. Apparently, WWE did a pretty good keeping him hidden backstage.

“He just appeared mysteriously right before he got involved in the match. Maybe five minutes before the match he popped up and they were like ‘What, who, where, what, when, why, how, what?'”

Harper’s WWE return was a big deal to the storyline and it also handed Roman Reigns a loss at Clash Of Champions. We will have to see where things lead at this point, but it’s anyone’s guess.