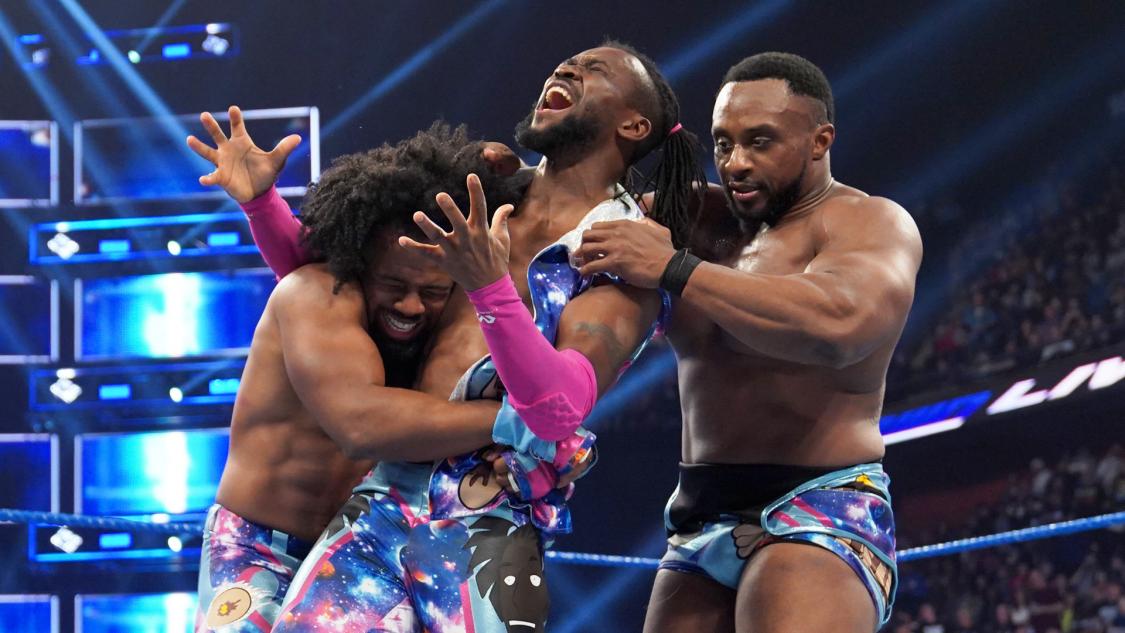 The group will bounce back as they always do, but this certainly creates an intriguing dynamic between both ‘factions’ as it were. Everyone thought it was just a matter of time until Orton won the belt back from Kofi, but unless something bizarre changes, it doesn’t feel like that’s going to come to fruition.

Whereas for the rest of The New Day, there’s almost certainly going to be some kind of a rematch as The Revival continue to celebrate their title win from last night.

Kingston is clearly done with Randy but the master of the RKO probably isn’t going to feel the same way. In terms of their match itself at Clash of Champions, it was a decent enough way to end the feud – if, indeed, this is the end.

With Survivor Series being right around the corner, though, you would think that would be the perfect opportunity for them to be involved in some kind of traditional elimination match. Alas, given that they’ve gone with a RAW vs SmackDown Live theme in recent years, that would require one of them being drafted in the upcoming WWE Draft next month.

There’s a lot to look forward to when it comes to the WWE Championship, as Kofi continues to run through every contender that is put in his path by WWE.