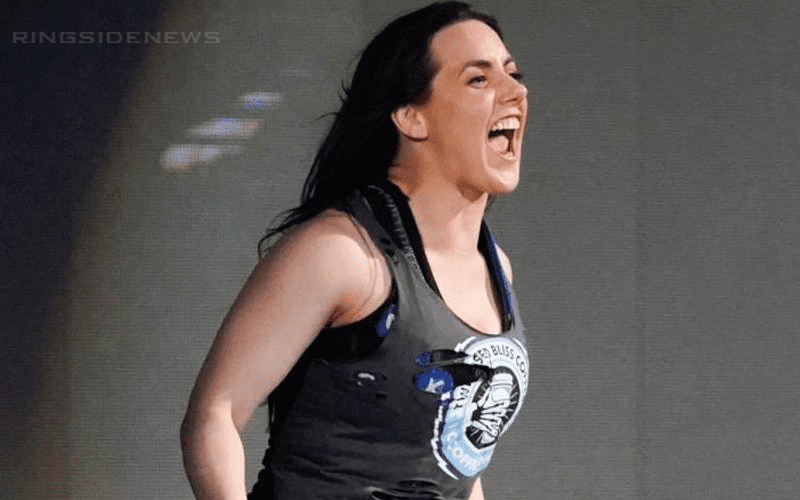 One former NXT star that has been able to make a solid transition up to the main roster is Nikki Cross, who continues to impress as one half of the WWE Women’s Tag Team Champions alongside Alexa Bliss.

One person who has taken notice of that is former Divas Champion Nikki Bella. The Total Divas star took to social media during WWE Clash of Champions in order to praise Cross, as she retained the tag titles alongside Bliss.

The two Nikkis spent time together in the wake of Bella’s neck injury, and it’s quite clear to see that she’s still pretty grateful for the assistance.

There are many world class stars on the women’s roster right now, and it truly does feel like Nikki Cross is one of them. There’s a long way to go before she becomes a legitimate world title contender, but she is certainly getting there.

The expectation has always been that Alexa will eventually turn on Nikki and start a feud between the two of them, but we still feel like Cross has the potential to be the one to turn heel and cause some real chaos at the top of the division.

As for Nikki Bella, nobody really knows what the next step will be for her. She’s pretty much retired for good now but you can never entirely write her off – especially when you consider how hard she worked to get back in the ring in the first place.

Either way, this kind of stuff is always nice to see.