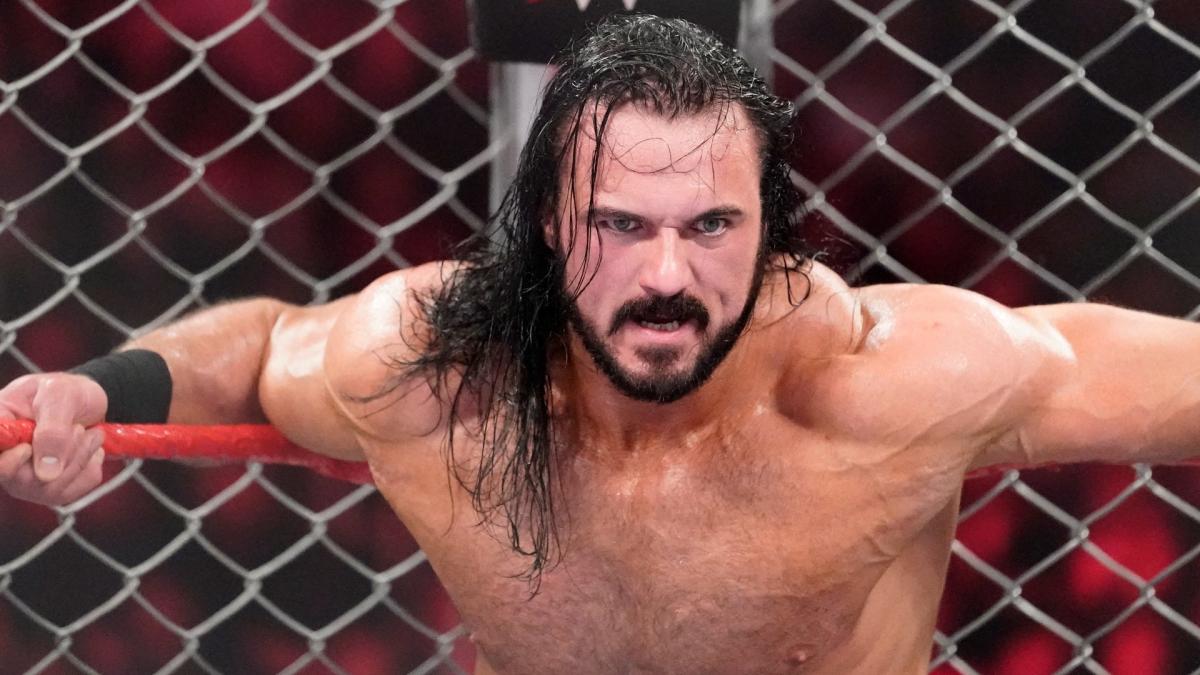 As we get closer and closer to NXT’s big move over to USA Network, many superstars – both from NXT’s past, present and potentially even future – have given their thoughts and opinions on the transition.

One man who has been very proud to voice his support of NXT is Drew McIntyre, who used the developmental brand as a way to get himself back into the mix in WWE. It worked, given that he held the NXT Championship for a while and is now considered to be one of the top stars on the main roster.

Interestingly enough, McIntyre has a pretty clear theory about NXT and the direction that it is heading in with this brand new ‘transition’.

Now that NXT is, in fact, going to be live on a big network, it certainly does raise a few questions about this topic. It definitely feels like the art of ‘moving up’ will still exist within WWE, purely because of how established RAW and SmackDown Live are as brands.

Once the ratings start coming in for NXT, then we’ll start to see how seriously they’re going to be taken. You’d have to imagine that over a million viewers for their opening show would be a good target to hit, and if they do, then they’ve got a great platform which they can subsequently build on.

Whether or not they start to surpass one of the other two main weekly shows that WWE puts on remains to be seen – with the big rivalry being their upcoming war with All Elite Wrestling.