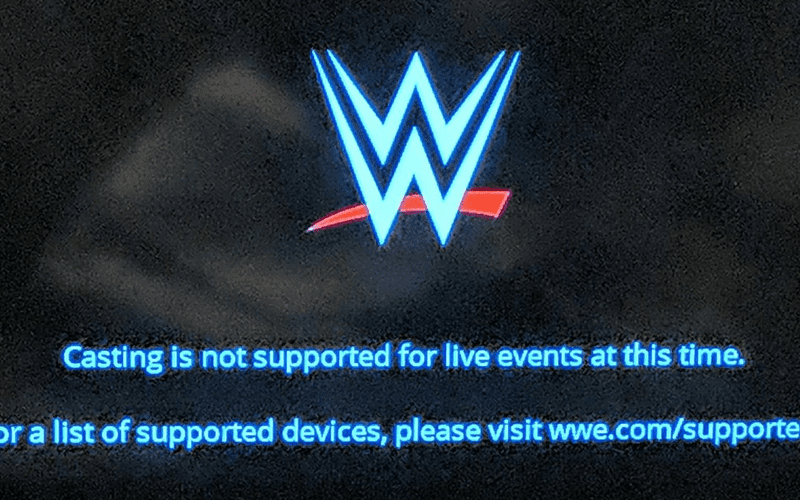 The WWE Network had a complete re-design just in time for Summerslam. It didn’t seem like WWE had got their new Network up in good enough shape for the biggest party of the summer. Things didn’t change for Clash Of Champions.

Many fans experienced WWE Network viewing problems during the Clash Of Champions pay-per-view. This was a real issue for these fans because some didn’t see anything.

There were issues with lagging, syncing, loading, and not even coming up at all. It seems like users had problems across the board.

This isn’t the best look for WWE Network because this is the second pay-per-view where some fans have experienced these issues.