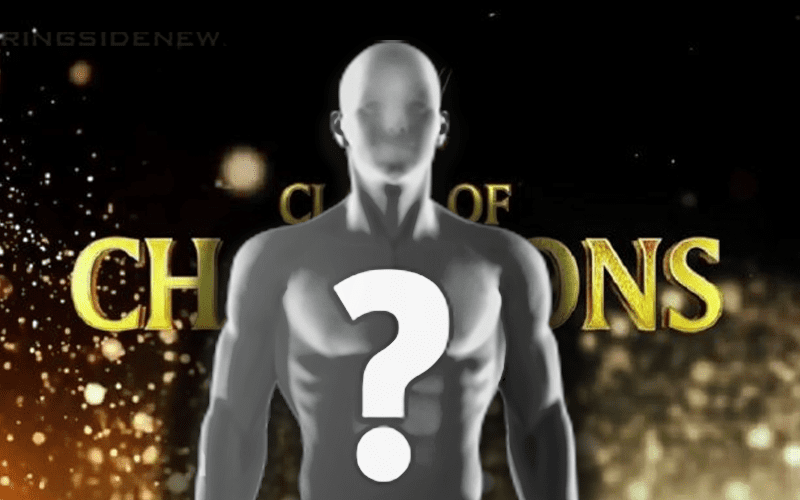 WWE Clash Of Champions took place in Charlotte, North Carolina. This was a great place for a title change

Click here for our entire WWE Clash Of Champions results.

The RAW Tag Team Champions changed hands to start the show and then there was another tag team title match later on.

Woods had no choice but to submit and The Revival won the SmackDown Tag Team Titles.

After the match, The Revival cut a promo in front of the Charlotte crowd where they said that the titles are no longer covered in pancake batter.