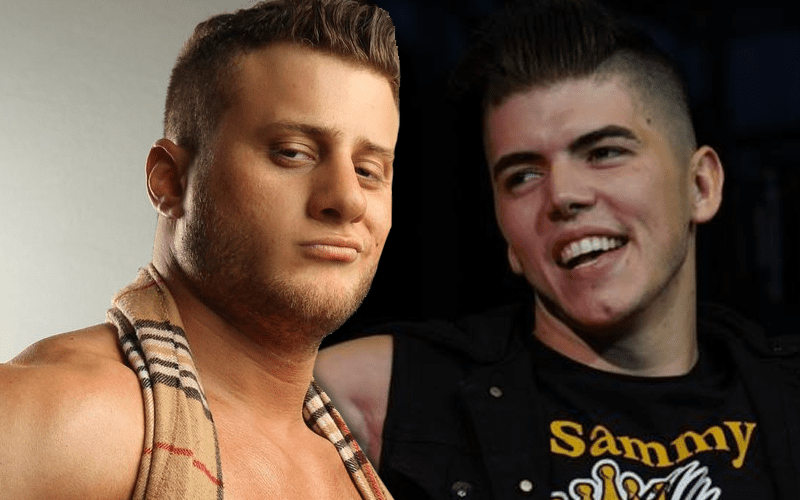 Cody Rhodes recently said that if he can’t defeat Sammy Guevara on AEW’s debut episode on TNT then he wouldn’t be competing for the AEW World Title at Full Gear on November 9th.

One fan asked Cody if Sammy Guevara could take his place in the AEW World Title match at Full Gear. Rhodes replied back saying that if Guevara is able to defeat him in Washington DC on October 2nd then he would be “the logical contender for it.”

Then Sammy Guevara replied back saying:

October 2nd just got a whole lot bigger for me. #18days

MJF wasn’t tagged on this thread, but he stays up on all of his best friend Cody Rhodes’ online communications. He replied back saying: “Prep for death.”