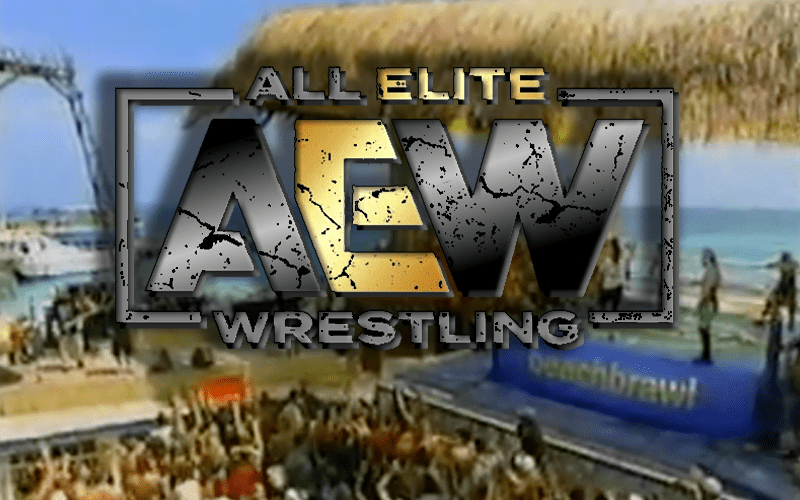 Chris Jericho’s second annual Rock n Wrestling Rager At Sea cruise has officially sold out. This probably has a lot to do with the expectation that some amazing AEW action is bound of take place on that ship.

“I’ve talked to Tony Khan and one of the ideas that he and I talked about was on-location shows. Like Nitro used to do. He’s a big fan of that and I’m a big fan of that. You don’t want it to look like every fricken Wednesday is exactly the same. You know like the Spring Break show and I don’t wanna say Mall Of America show — because I don’t know about that one, but those destination shows. I expect them to do that.”

He continued to discuss some of the issues that AEW could run into if they do run a live show from a cruise ship, but they’ve never done it before. It just might work.

If anything, they could always film the show a couple of hours in advance so they can iron out any problems in post production.

It appears that AEW is looking at taking their show on the road and the high seas. Let’s just see what they’re planning, but it is certainly interesting so far.