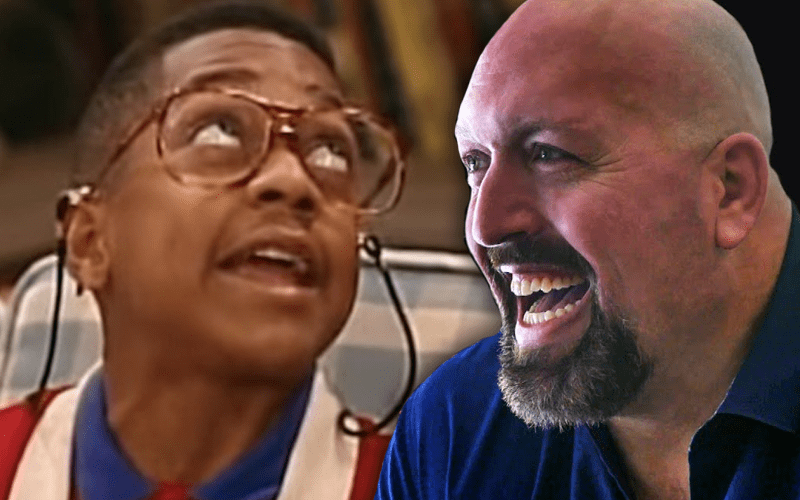 The Big Show has already been given ample opportunity to display his acting chops, but his greatest adventure awaits him on Netflix.

Jaleel White, who became wildly popular in the 1990’s classic show Family Matters playing Steve Urkel is now a part of the upcoming Netflix series. He will have a regular role on The Big Show Show.

White is no Urkel anymore at 42 years old and has long left that role in the past. If The Big Show Show is a show about The Big Show leaving the ring and entering real life someone who played an iconic figure like Steven Urkel might be able to relate to him.