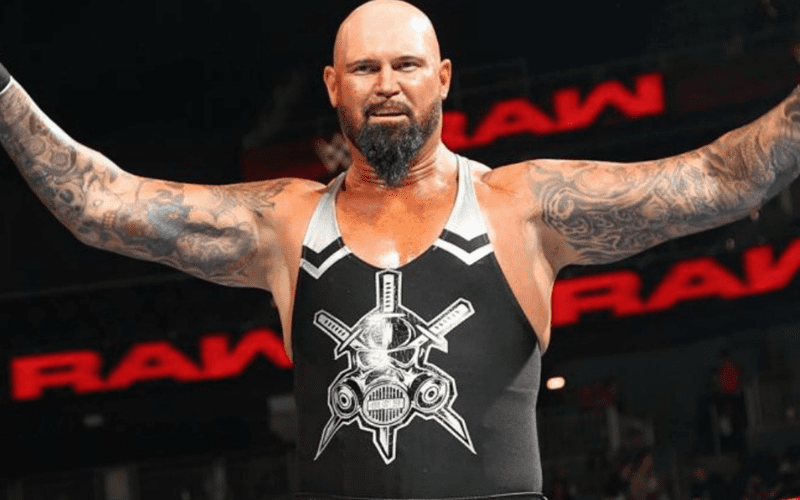 Luke Gallows returned to WWE after really taking off in NJPW and ROH. The indies were a real place for Gallows to grow as an entertainer, but he never thought WWE would be his home again.

While speaking to Macon.com, Gallows discussed how he ended up going full circle after traveling the globe.

“I basically went everywhere in the world and did everything you can do outside of there (WWE). I never thought I would come back. It is pretty full circle for me man. The opportunity came up to come back with two of my best friends in the business and outside of the ring as well.”

“To come back and doing it the way we are doing it on Raw, the big stage, with guys I am going to be hanging out with after the show … is a lot of fun. It is still a thrill and I still get goosebumps every night.”

Now Luke Gallows is back in WWE and doing pretty well for himself. He is back with AJ Styles and Karl Anderson on television and getting a spotlight.

The Good Brother also recently re-signed a WWE contract because that was just too hard to turn down. So, it looks like WWE will be his home for another five years at least.