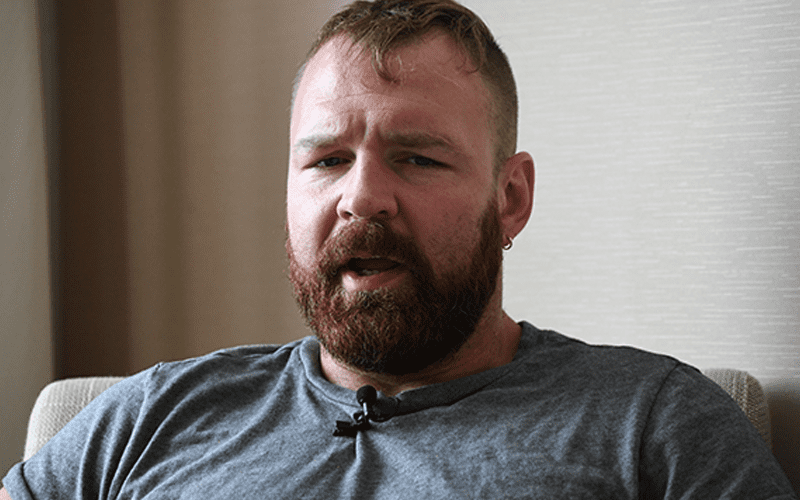 Jon Moxley might not have won the G1 Climax 29, but he had a very impressive showing.

While speaking to NJPW’s website, in an interview translated from Japanese, Moxley was asked about the rest of the New Japan locker room. Apparently, everyone was looking to put Moxley out of their company. It obviously didn’t work.

Oh. Every player has made a violent attack to drive me out of New Japan and G1. They wanted to get fame by defeating me. So I felt like I was carrying a big target behind me during the G1 period. That’s why I tried to fight hard from me before they got ready for war.

Jon Moxley is still the IWGP United States Champion. This means he will be back to defend that title. With AEW starting up in October that means Mox’s schedule is going to be very busy.

Let’s just see when Jon Moxley will be able to make a return to NJPW. At least fans are considering the idea that he will work through Wrestle Kingdom on January 4th which is when his current deal with NJPW is reportedly up.