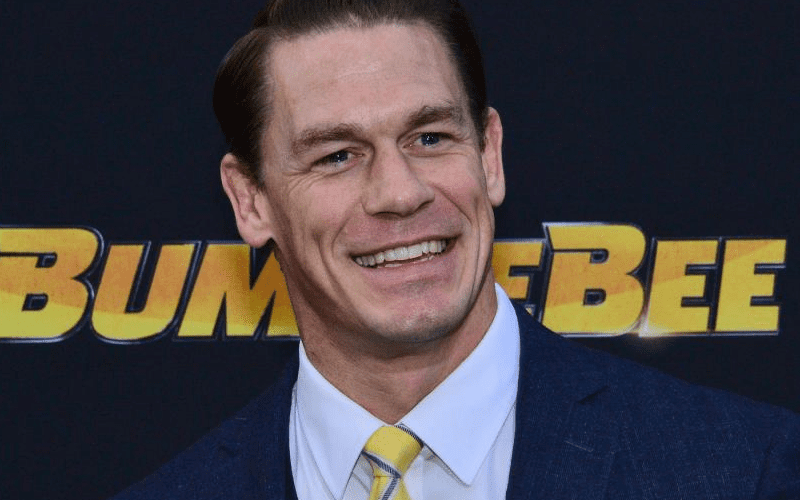 Everyone wants to be in a superhero movie and now John Cena is going to do just that.

James Gunn has confirmed that John Cena will be in the new Suicide Squad film. His role was not confirmed, but it was originally reported that he is taking a role initially offered to Batista.

The role of “Peacemaker” has been rumored for Cena, but nothing has been made official. We’ll have to see what happens in this film, but Gunn advised fans “Don’t get too attached.”

This marks yet another big role for John Cena’s Hollywood career. You can’t help but be happy for him, but as his career picks up steam in a huge way WWE could always use him around.