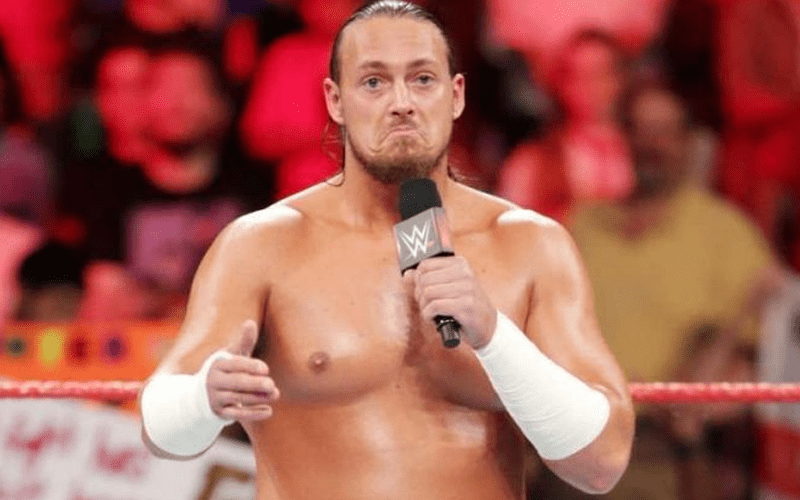 Big Cass has gotten himself in amazing shape and he’s not dead yet as he proudly proclaimed at a recent indie show.

Triple H shut down a rumor about Enzo Amore and Big Cass having talks with them about coming into NXT. That might not have been 100% the case.

Big Cass spoke to Wrestling Inc and he laid it all out as he explained that not only is he talking to WWE, but two sides communicate on a regular basis. This makes Enzo Amore’s recent comments about why he raised a stir over an MSG appearance tease much more interesting.

“Yes, [WWE and I] have been in contact. I talk to them. Who know what will happen? I could get a call tomorrow, so I’ve been in contact with them and we chat on a regular basis. But nothing is concrete yet, so we’ll see what happens.

“Enzo texted me earlier that day and said, ‘Yo!’ and then he sent me some screenshots, and I was like, ‘How? Why?’ It didn’t make any sense.”

“Like, we haven’t talked to them, we hadn’t even opened dialogue with them. And then those reports came out and me and him were both shocked. It didn’t make any sense at that point in time.”

It’s unclear who leaked to Dave Meltzer that WWE is talking to Big Cass and Enzo Amore, but NZO didn’t put that out there.

We will have to wait and see what happens next in this situation. WWE certainly needs attention on the NXT brand. Bringing back Enzo Amore and Big Cass could get a lot of eyes to their Wednesday night show.