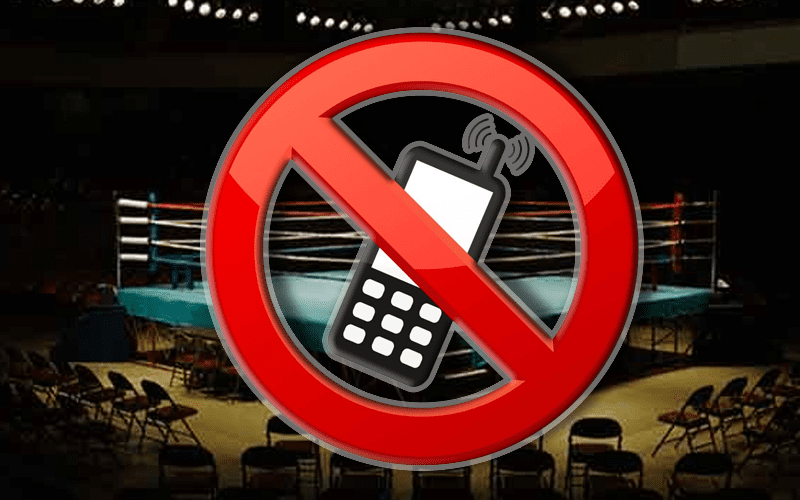 There is some real drama going on in the British Wrestling scene right now.

Broken Ring Wrestling is a rather small promotion in comparison to others, but they are gaining a lot of attention. It’s not the kind of attention anyone wants though.

The promoter of the promotion has been accused of trying to pressure female wrestlers into supplying their personal phone numbers. This was stated to be “in case of an emergency,” but it wasn’t received well.

To make matters so much worse, the promoter for Broken Ring Wrestling (at least whoever runs their Twitter account) really didn’t take this criticism well as he responded to fans.

You can check out some of the accusations as well as the responses from Broken Ring Wrestling below. Yes, they were deleted, but the impression was certainly felt in a negative way.

Things really snowballed from that point and the Broken Ring Wrestling Twitter account ended up making a joke about cancer. You can read the train-wreck below.

The promoter tried to share conversations that he had with wrestlers to prove his point. It looks like not many people were eager to jump on his side at that point.