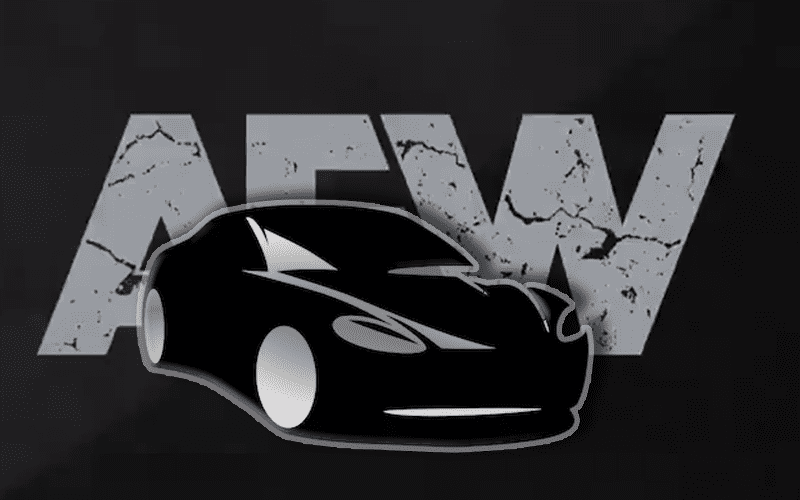 All Elite Wrestling had a mission to find the best professional wrestlers out there. They wanted to sign undiscovered talent, but they’re also not going to turn down someone like Jon Moxley. Marko Stunt might not look like your typical pro wrestler, but he definitely has the courage of a man twice his size.

Stunt was very proud to announce today that he was able to buy his first car.

I did a big boy thing yesterday, and finally got a car in my own name!

This is a big moment as Marko Stunt did a very big, big boy thing today.

He’ll need something to drive around in when he’s making towns for AEW’s weekly television show starting on October 2nd.