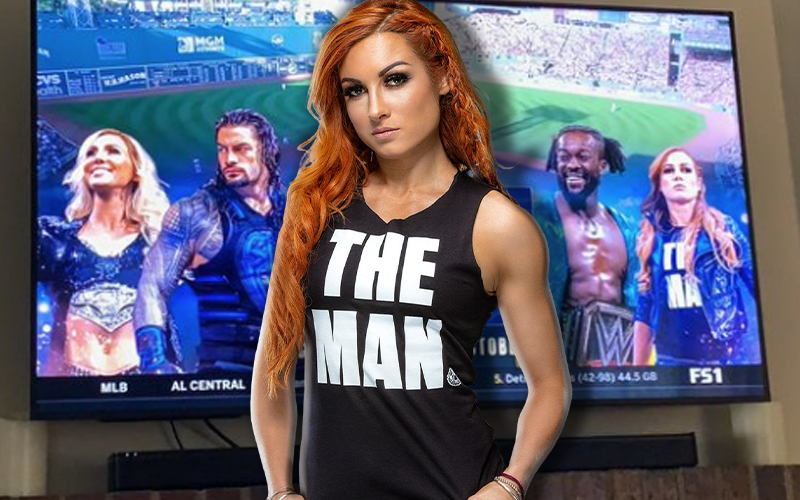 Becky Lynch is The Man and she doesn’t want anyone to forget about it either.

We previously reported that Becky Lynch is popping up on Fox’s SmackDown Live advertisements. It turns out that the current RAW Women’s Champion noticed this as well.

Hey Bayley, isn’t it great to see the women’s champion get so much attention on the new Smackdown ads for Fox? You’re doing amazing, Sweetie.

There will be a lot of things changing as WWE enters their SmackDown deal in October. That’s not too far away either. Perhaps that means Becky Lynch could be headed to the blue team.

In the meantime, Becky Lynch is having a great time trolling Bayley about this one.