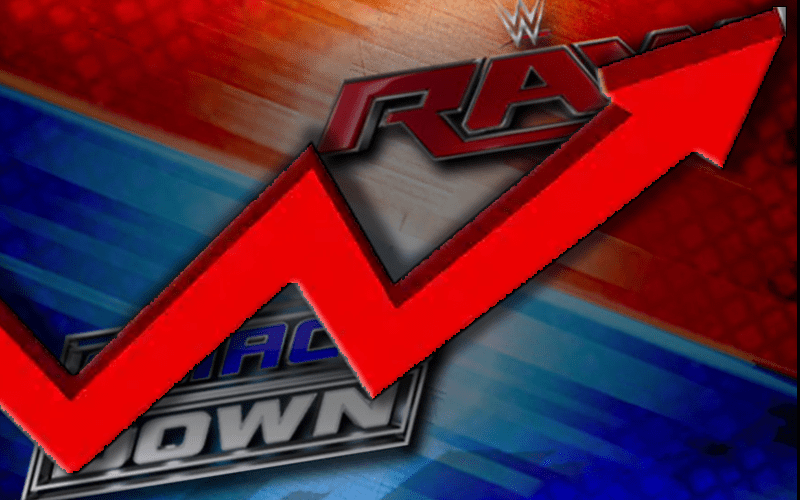 WWE has been really struggling when it comes to the ratings. This new information might actually help the company out.

The service will now start measuring viewers who watched a program outside their own homes. This means that they won’t be limited only to shows that someone watched in their own home that was typically recorded with a box to calculate data.

Nielsen has announced that ratings will be changing next year and they will be measuring viewing outside the home, in places like bars, airports and offices as well as other areas.

Nielsen has been testing out doing ratings of out-of-home viewing and has found that sports events in particular, with sports bars, will increase an average of 11 percent with the added viewership.

It is estimated that this new tactic of collecting ratings information could increase WWE and UFC viewership up to 11%. That is a huge spike, especially when WWE is at such a ratings decline.