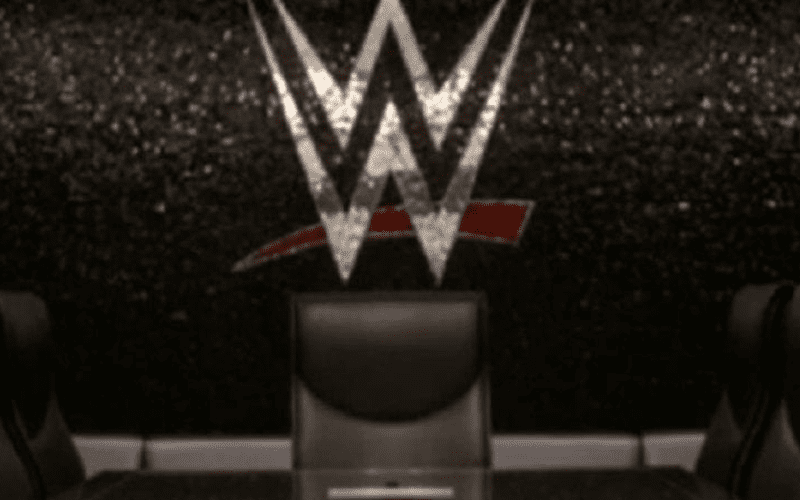 WWE is in the entertainment business that is male-driven in a lot of ways, but they do have numerous female employees in every department. Now the company reportedly wants to give them a bit of focus.

Brad Shepard reports on the Oh, You Didn’t Know Patreon that WWE is starting an internal “women’s affinity group.” The purpose of this group is for females to make connections while exchanging ideas in an encouraging setting.

According to a source in WWE, the company is launching a women’s affinity group, internally.

It’s for female employees only, to “exchange ideas, make valuable connections, learn and develop together.”

It is reported that the company plans to launch this project in late-October this year. WWE has women in very important places like Michelle Wilson, Stephanie McMahon, and Dana Warrior so this might be very beneficial.