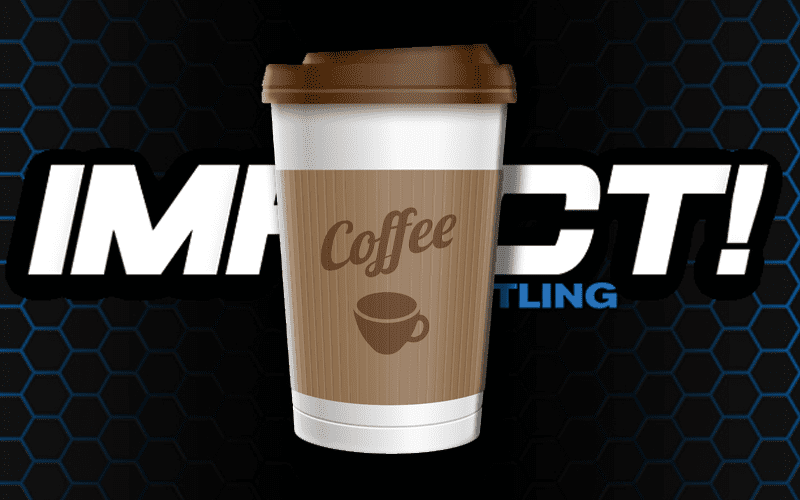 Sometimes it takes a lot of work to get certain segments produced, especially if there is a lot of working pieces. It seems that this was an issue recently for Impact Wrestling.

Brian Cage and Melissa Santos were married in real life, so Impact Wrestling produced an angle for television. This wedding shoot had a very early start time and that was an issue because some people didn’t even have their coffee yet.

The Wrestling Observer Newsletter reports that there was no catering on the set which was an issue. So, Ethan Page spoke up about how “it would be nice to have something to drink.”

This is when former WWE writer Jimmy Jacobs who now works to Impact Wrestling “snapped” and cut a promo on everyone.

Ethan Page said something about how it would be nice to have something to drink, and Jimmy Jacobs, who is a producer, snapped in front of everyone and cut a promo about guys complaining and that if they didn’t like it they didn’t need to be there, but then stopped himself and realized he wasn’t coming off well and tried to walk it back.

It’s a good thing that Jimmy Jacobs decided to take a walk and cool off. Sometimes that is the best decision, especially when you’re about to say something to a pro wrestler you might later regret.

For what it’s worth, we are absolutely useless around the office without at least two Bang energy drinks, so we totally understand Ethan Page’s point.