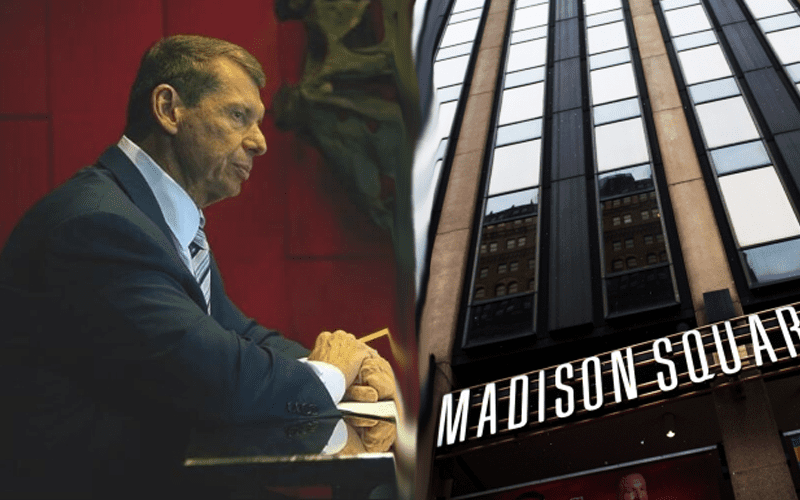 WWE really needs to put a lot of effort into every television show they put out there. This could be a reason for their declining interest, but tonight’s RAW might be worth watching.

It’s been a long time since WWE was in Madison Square Garden for a live television show. There are a lot of reasons that they haven’t gone back to MSG for so long from finances to the fact that the Barclays Center seemed to take over as their new NYC home.

Wrestle Votes noted that WWE should be putting in extra effort into tonight’s RAW. After all, there are a lot of things lined up for tonight including a possible invasion of The Fiend on Steve Austin.

Does WWE give MSG a classic RAW tonight? 4 advertised, interesting matchups & a segment involving Steve Austin, which could also involve Bray Wyatt? You’d think they are putting extra effort into tonight, as they haven’t ran TV in the Garden in 10 years. We shall see.

Tonight’s RAW might just carry over into tomorrow night’s SmackDown Live event. They are both go-home shows for Clash Of Champions, but it’s anyone’s guess how big of a night WWE will make it for their television return to Madison Square Garden.