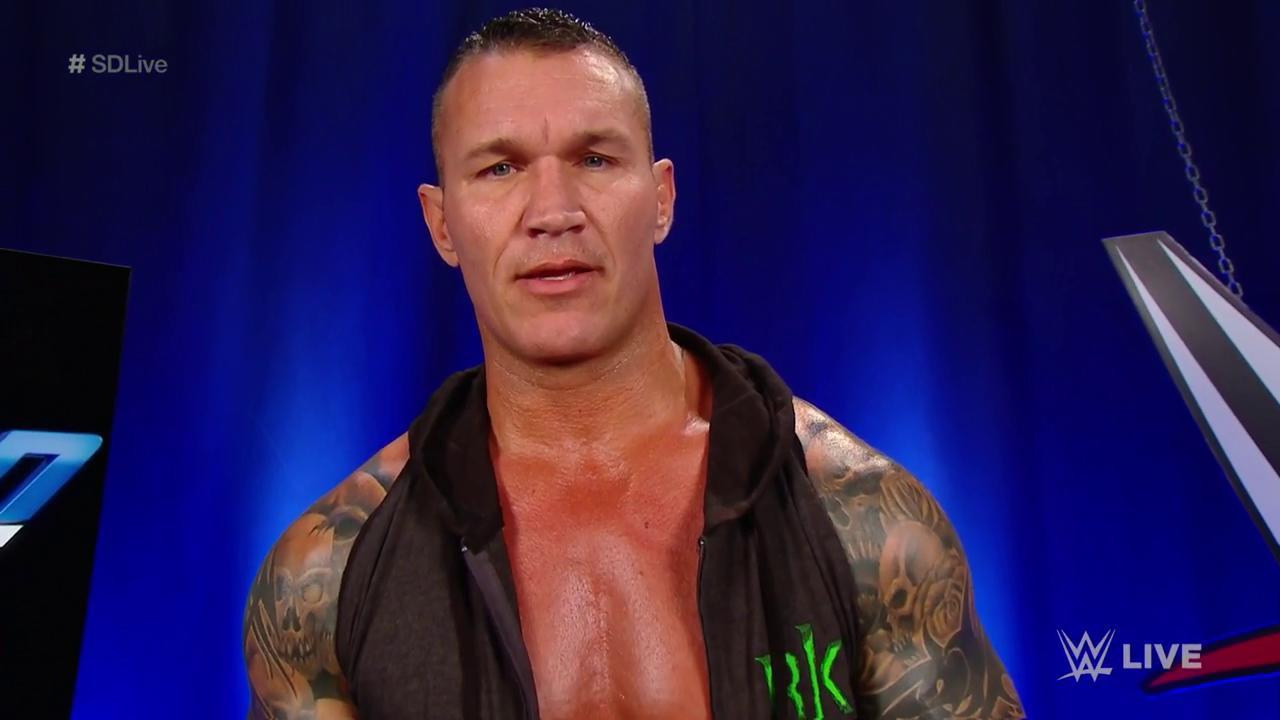 When fans look back on the current era of WWE programming, one thing that will always stick in their minds will be the House of Horrors match that went down in 2017 between Randy Orton and Bray Wyatt.

It served as the final conclusion of an intriguing feud between the two men, which saw Orton capture the WWE Championship from Bray at WrestleMania 33. While the story went off the side of a cliff a little bit, the initial build-up was really fun.

One aspect of that build-up took place when Orton burned down the house of Wyatt, supposedly ‘killing’ Sister Abigail in the process. As you can see, Orton clearly has some amusing memories from that time.

The fact that he’s able to look back and laugh at himself a bit is always a good sign, because at the time, there wasn’t really all too much optimism for the future of either Orton or Wyatt – especially considering the fact that Jinder Mahal was waiting right around the next corner.

Now, though, it’s safe to say that both men are in really strong positions. Randy is challenging for the WWE Championship and has every chance of winning it, whereas Bray has become one of the biggest stars in all of professional wrestling due to his new split personality persona.

There’s a good chance these two could meet somewhere down the road, but as well as that, there’s a pretty good chance they’ll both hold the top titles in WWE pretty soon.