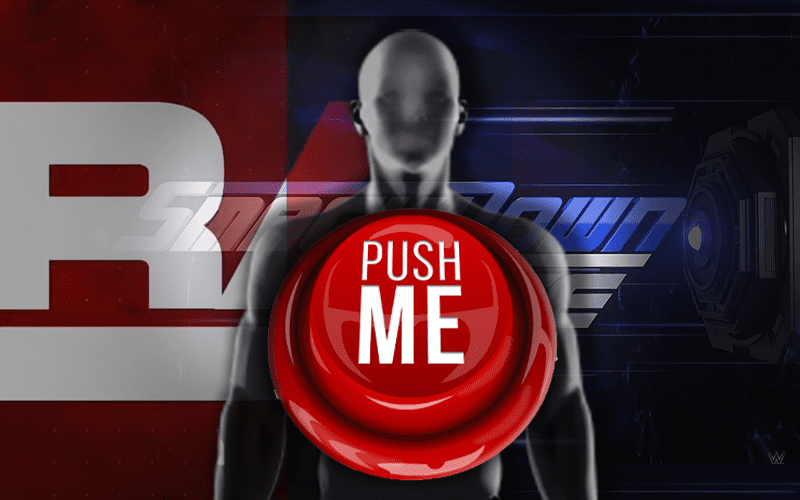 WWE has a lot of options right now. With a draft coming up next month they could shuffle up the rosters in a big way, but new Superstars are emerging as names to watch as well.

Dave Meltzer brought up WWE’s current direction during Wrestling Observer Radio. He said that the company is actively trying to push new stars, especially with new Executive Director around.

“The mentality is really strong with pushing new people right now, you know, with the new general managers so to speak with as much leeway as they have.”

WWE’s programs have featured new people getting pushes from Cedric Alexander to Buddy Murphy. It’s nice to see that WWE is giving opportunities to fresh Superstars, but we’ll just have to see how far those pushes will go.