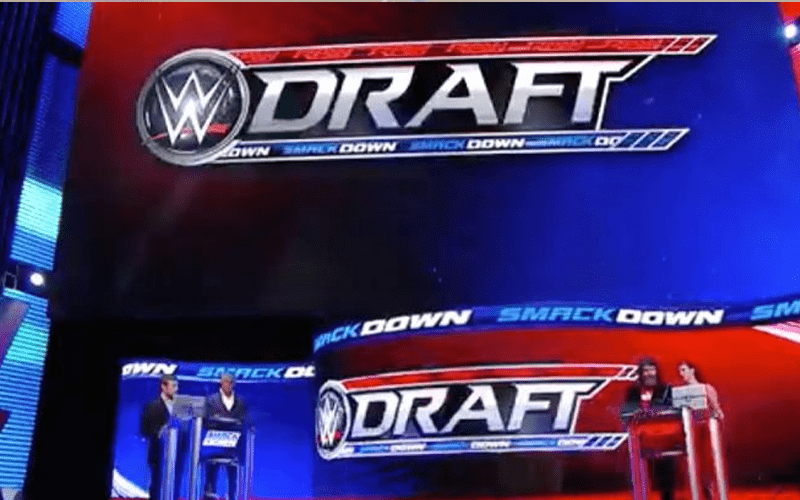 WWE has some big plans coming up to pop a rating and mix things up. Let’s see what they can do with the draft coming next month right after the new television contracts come into play.

We previously reported months ago that someone showed Vince McMahon what the NFL Draft looks like. Then he quickly realized that WWE’s draft doesn’t hold a candle to the National Football League.

The Wrestling Observer Newsletter reports that WWE is going for a “legitimate sports draft” feel for the upcoming draft. This will start during SmackDown on October 11th and then conclude the next Monday on RAW.

The idea of SmackDown kicking off the draft could also signify that the blue brand is now officially going to be the A-Show since it is now on Fox.