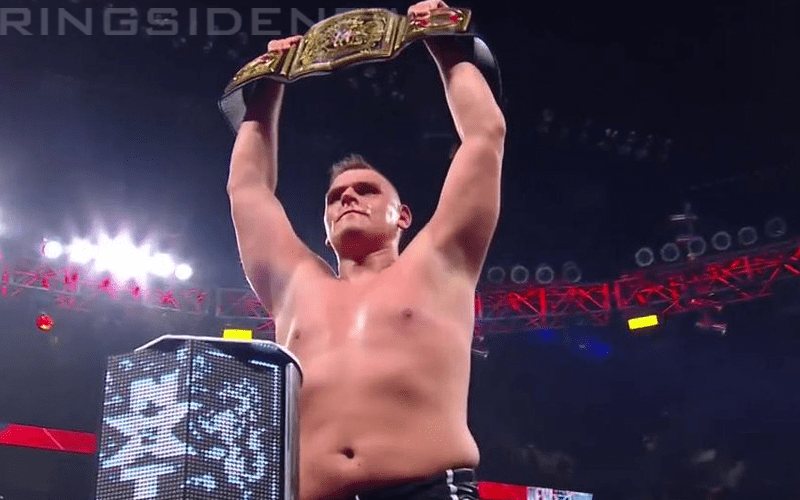 WALTER is WWE United Kingdom Champion, but you know a man that size is destined to arrive on the main roster sooner than later.

While speaking to The Sports Bible, WALTER stated that he would go to the WWE main roster, but he’s not setting up residence in the United States.

He couldn’t imagine living the “American lifestyle,” therefore, he would be on a plane headed back home on a regular basis.

“I would go on the main roster at some point but I wouldn’t move to America. Moving to America is not for me. American lifestyle is not for me. No, I couldn’t imagine that. When it comes to that, I stay where I am. But, I am able to get on an airplane!”

WALTER might get really tired of flying back after every WWE tour, but he’s probably very used to traveling at this point. WWE tried for a long time to get WALTER to leave wXw in the first place and it took a lot of convincing. They might also get him on the main roster eventually, but he’s not living in the USA.