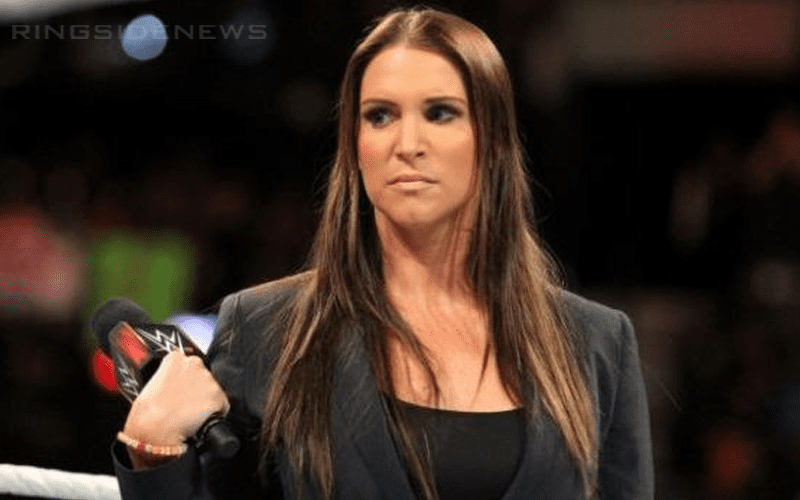 Fans might want to see Becky Lynch vs. Stephanie McMahon, but it doesn’t seem like that’s too likely right now.

Becky Lynch tweeted at The Billion Dollar Princess recently asking for a match. This might be something that was previously rumored, but Stephanie McMahon eventually replied by politely declining the invitation.

I think you have the wrong Boss @BeckyLynchWWE, good luck against @SashaBanksWWE at #ClashOfChampions next Sunday! @WWE

It was interesting that Stephanie McMahon was able to decline this invitation for a match by deflecting it into an advertisement for WWE Clash Of Champions. That just shows that her skills are more about being WWE’s Chief Brand Ambassador rather than a Superstar in the ring.