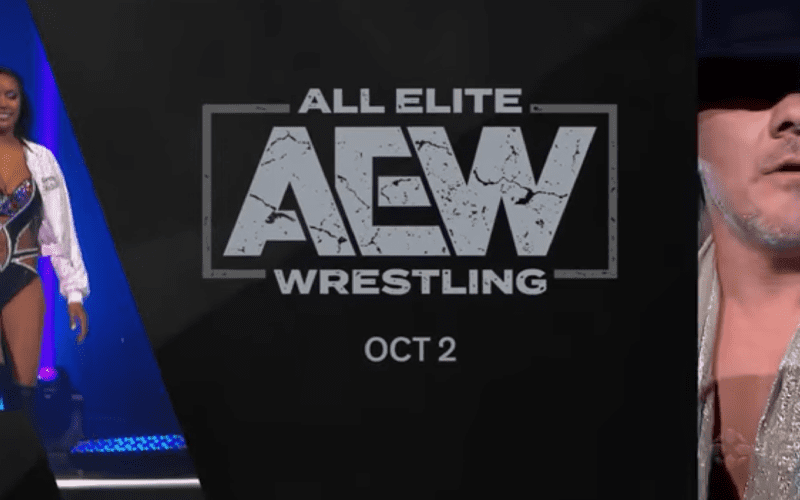 AEW will be premiering on TNT in less than one month. All Elite Wrestling will not be the name of the television show according to Tony Khan, but it seems like that information has been locked up.

It appears that the new promo for AEW on TNT does reveal the company’s catchphrase.

“A New League Rises” appears to be the hook they’re going with. This is very appropriate and could be quite effective. After all, they already have a very supportive fan base that has literally helped them rise out of a $1 bet made on a message board to become their own pro wrestling company.

You can check out the commercial below. Another notable point is that Chris Jericho is the only star whose voice was featured and name was dropped. This is yet another example why we need to continue thanking Chris Jericho for everything he has done.