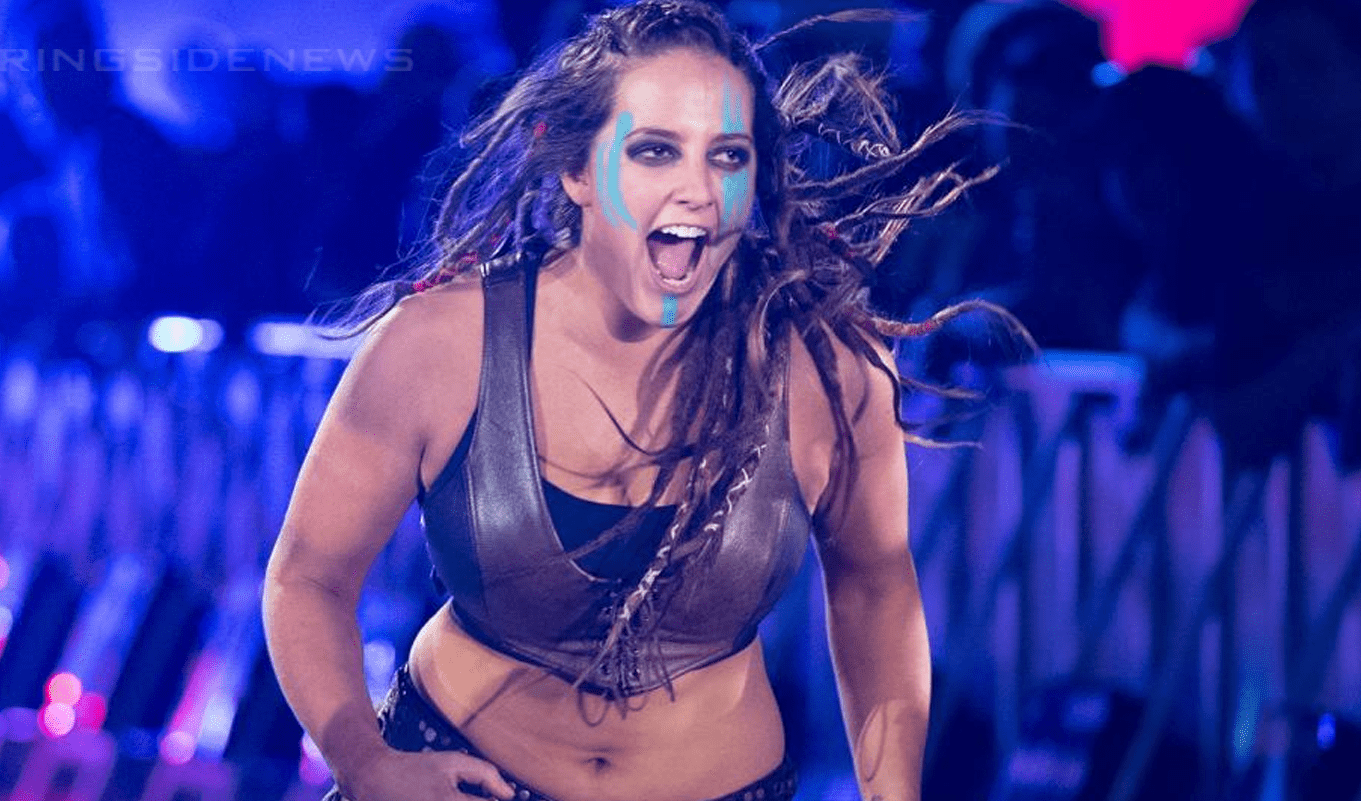 WWE has a few shows on the air and a lot of people forget about Main Event. It films before RAW every week and has featured Sarah Logan vs Dana Brooke a lot.

In fact, one of those encounters got bloody after a pretty scary incident with the ring post. Now Sarah Logan and Brooke want more of a focus on their series of matches.

Dana Brooke tweeted out: “WWE I may be the Queen of Main Event… but how about Sarah Logan and I take this war to RAW!!”

Logan couldn’t agree more as she returned fire saying: “I want to destroy her on RAW. Main Event is not enough.”

Let’s just see if WWE gives these two the attention they deserve. They have certainly been working together long enough that they can produce a good match for television.