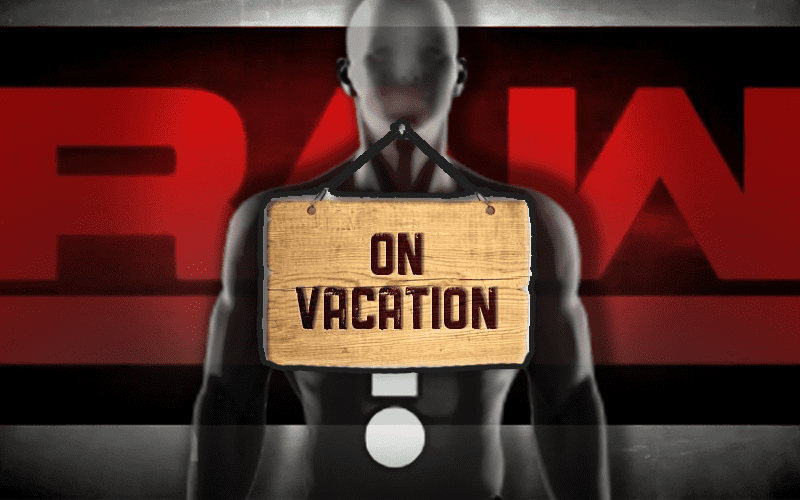 WWE is giving their Superstars vacation time now. This is becoming more of a common practice and it is a great idea for not only their health, but their morale as well.

CM Punk was astonished to discover that WWE is giving vacation time now. When he learned about it at Starrcast III it was quite hilarious. He even took the chance to poke fun at Becky Lynch and Seth Rollins about vacation time too.

F4WOnline reports that Braun Strowman has been given the weekend off. So, don’t expect to see him at any WWE live events.

He could use the time off to rest up because he has a big match against Seth Rollins next week at Clash Of Champions. He actually has two matches next Sunday because he and Rollins will defend the RAW Tag Team Championships against Robert Roode and Dolph Ziggler before The Monster Among Men gets a shot at the Universal Title.

Strowman will be back for RAW on Monday live from Madison Square Garden. He is booked in a contract signing with Seth Rollins where “Stone Cold” Steve Austin will also be on hand to make sure things go smoothly.