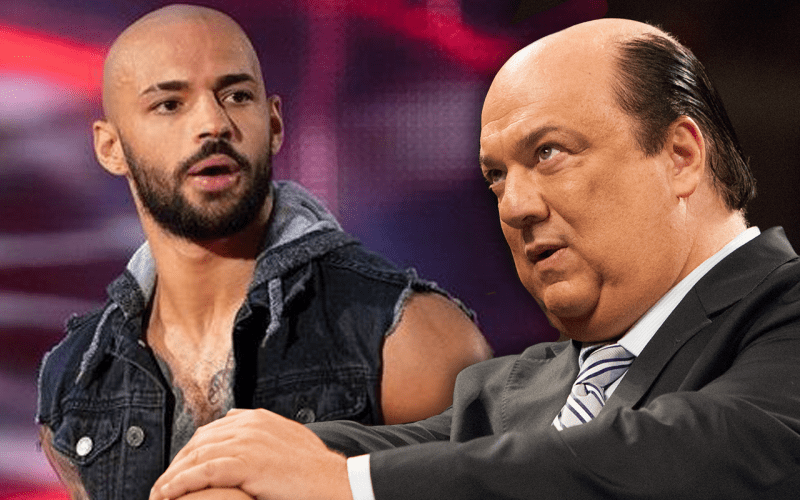 Ricochet is on his way to becoming a big name in WWE and he has some very good people behind him as well.

Paul Heyman has reportedly picked Ricochet as one of his guys. This is a very good spot to be in and the One And Only didn’t shy away from talking about how cool this was as he spoke to Sports Illustrated.

Before I even came to Raw, Paul was always good to me. Our interactions and talks were always great, and I think he sees my passion for professional wrestling. I’m a fan of his. If I’m on his good side, I want to stay there. My goal is to get better every single week and do everything I can to the best of my abilities.

Paul Heyman is the Executive Director of RAW along with playing a very important on-screen role as Brock Lesnar’s Advocate. It just goes to show that they don’t have to be aligned on-screen for Heyman to be an effective advocate for someone. Ricochet could very well be seeing the benefit of that very soon.