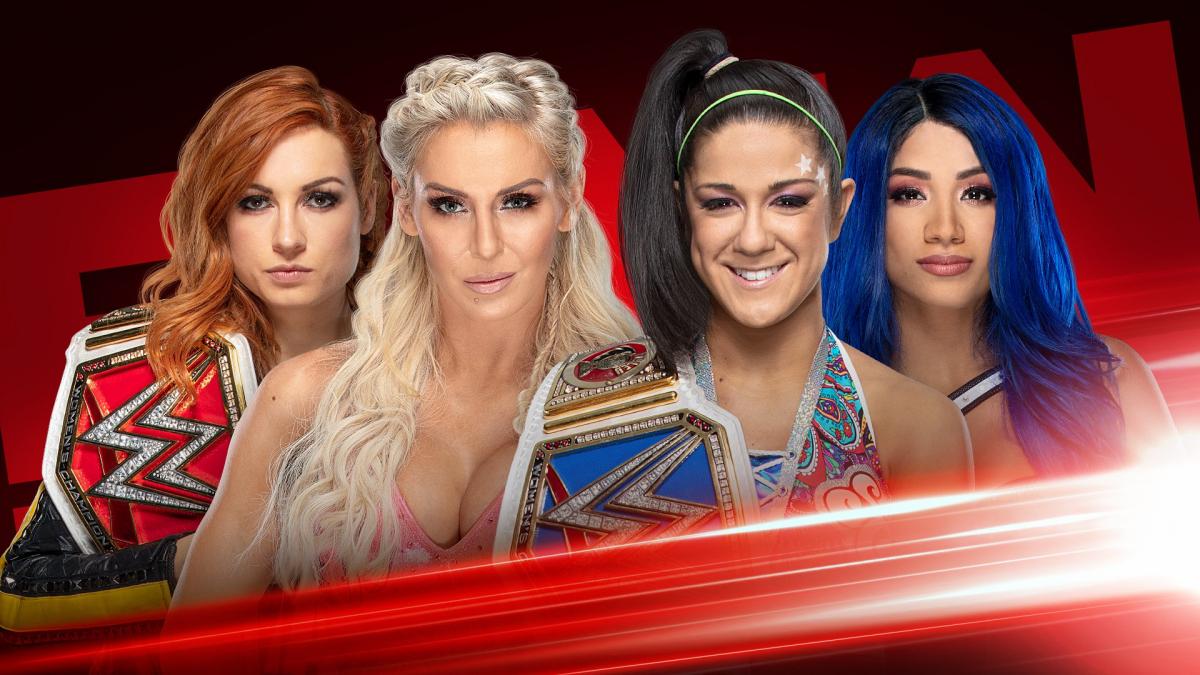 WWE is holding RAW in Madison Square Garden next week and they want every person they can get for the event. This is why they have booked a pretty huge tag team match for next week.

WWE has confirmed that Becky Lynch and Charlotte Flair will team up to take on the now heel Boss n Hug Connection.

After SmackDown Women’s Champion Bayley helped Sasha Banks obliterate Raw Women’s Champion Becky Lynch and Charlotte Flair in separate attacks on Raw and SmackDown LIVE this past week, The Man and The Queen will form an unexpected alliance against the brutal best friends in an anticipated tag team match involving all of WWE’s Four Horsewomen.

This is a big match that will see all Four Horsewomen in the ring at the same time. Keep checking back with Ringside News and we will continue to update you on this situation as more information is made known.