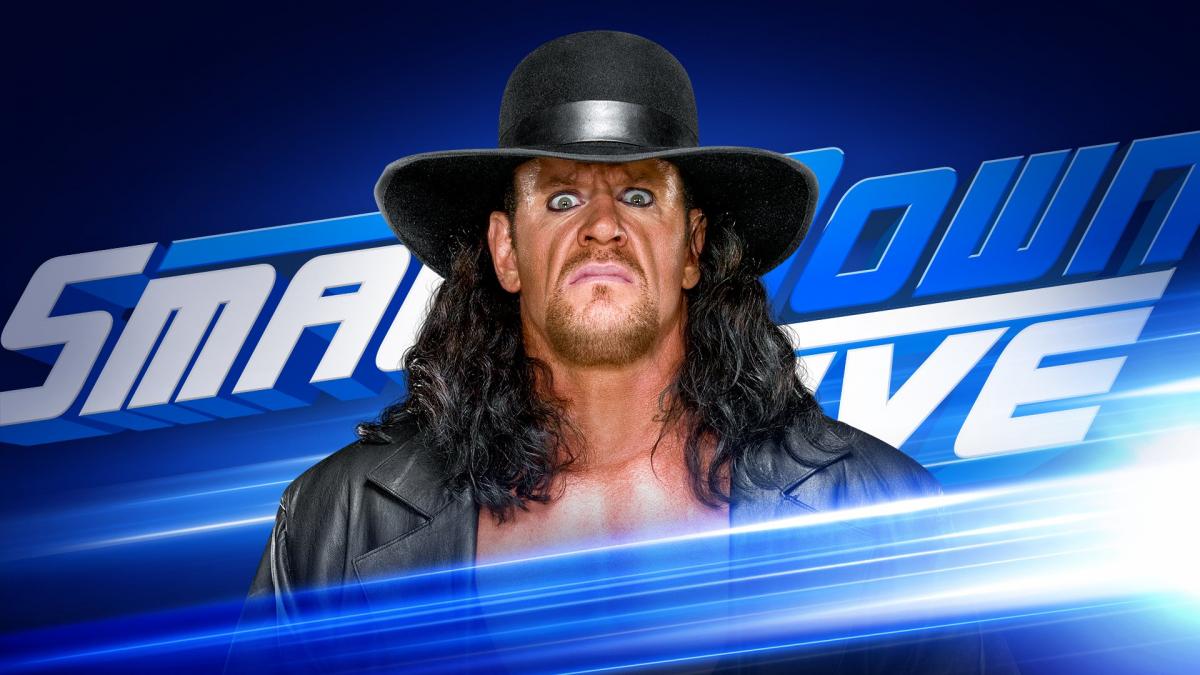 The Undertaker will be on SmackDown Live next week. The actual purpose of his visit is still shrouded in mystery, but we do know that he is not planning on another match anytime soon.

“I was told that’s not the case [that Taker will wrestle at Clash Of Champions]. I thought that myself and I was told, ‘No. He’s gonna be on this show.’ Basically, the gist was going to be on the SmackDown show because they hoped that he would help sell tickets because they thought the [RAW] show would be an easy sell-out and the second show [SmackDown] would need help.”

The fact is that neither shows are going to sell out at the World’s Most Famous Arena, but they’re giving it a very good try. Bringing back “Stone Cold” Steve Austin and The Undertaker for back-to-back shows still isn’t bringing in a ton of fans.

You can blame anything from ticket prices to technology to WWE’s popularity, but something isn’t what it used to be. Bruno Sammartino had no problem selling out the same building for Vince McMahon’s father countless times in a row. Now they might have to break out the tarps to cover up empty sections of seating at Madison Square Garden.