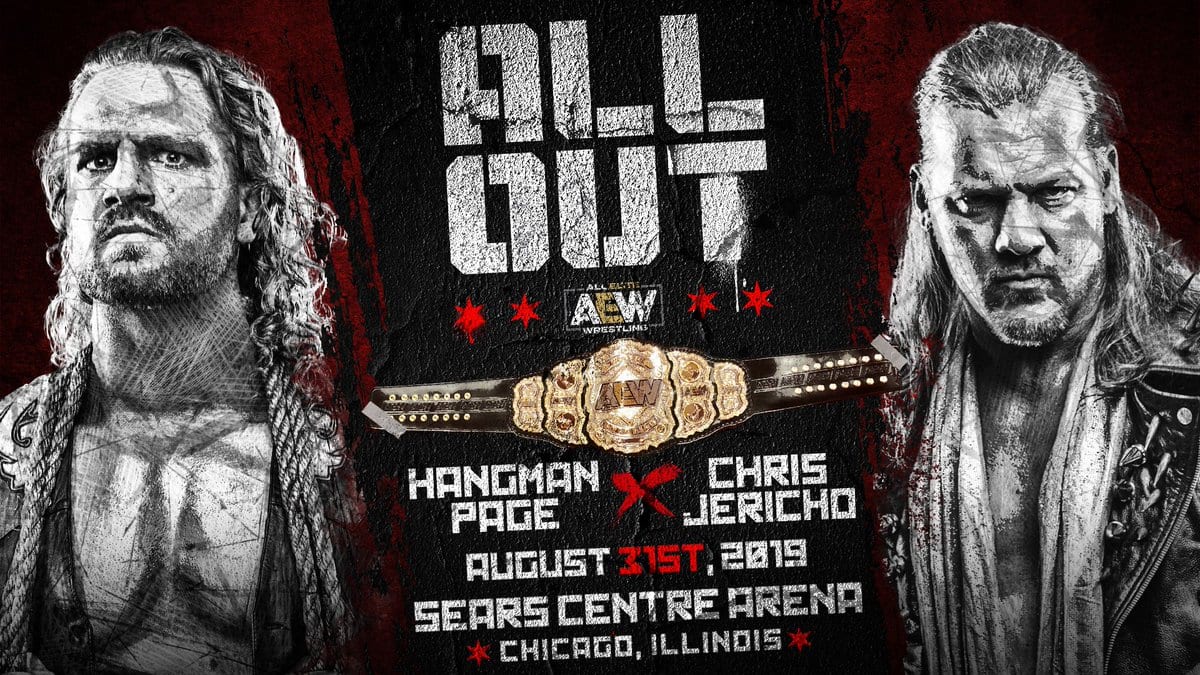 AEW has a lot of people backstage that they can rely on when it comes to putting together a great match.

Adam “Hangman” Page and Chris Jericho battled in a tough match that saw Y2J becoming the first-ever AEW World Champion. This was a big capper to the pay-per-view and they had a great mind helping put the match together.

During Talk Is Jericho, Y2J revealed that Dean Malenko was the man who helped produce the main event match at All Out.

As we previously reported, Chris Jericho was also responsible for deciding that Aubrey Edwards would make history at All Out as their referee. She became the first female to officiate a World Title match in the main event of a major pay-per-view at AEW All Out.