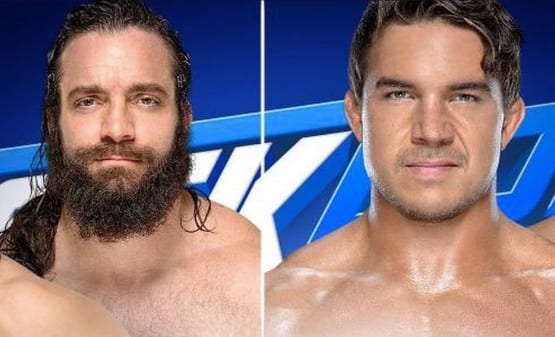 As seen on Sky Bet the betting odds for the King of the Ring semi-final, Elias vs Chad Gable, have been released.

The story of the King of the Ring tournament so far has been the rise of Chad Gable as the plucky underdog, with the WWE Universe really getting behind the wrestling sensation after his triumphs over both Shelton Benjamin and Andrade.

On the other hand you’ve got Elias, and given that he has been able to get through Kevin Owens and Ali, you could argue that he wasn’t expected to get to this point either.

At this moment in time Gable is indeed the favourite to take one more step towards greatness at odds of 1/3. Elias is a fairly significant underdog at 9/4, but we’ve seen him upset the odds many times over the course of the last few months – so don’t write him off just yet.

The dynamic between the two men in terms of what they’re going to produce in the ring should be pretty interesting, with Elias’ gritty in-ring prowess combining with Gable’s insane strength and movement.

Elias seems to be in a position that will remain pretty much the same now, as one of the more prominent midcard talents on the main roster.

Gable is slightly different, though, because it feels like his ceiling is going to be a little bit higher. There’s no guarantee that he’s going to go as far as Kurt Angle did, but he certainly has a great deal of potential to work with.