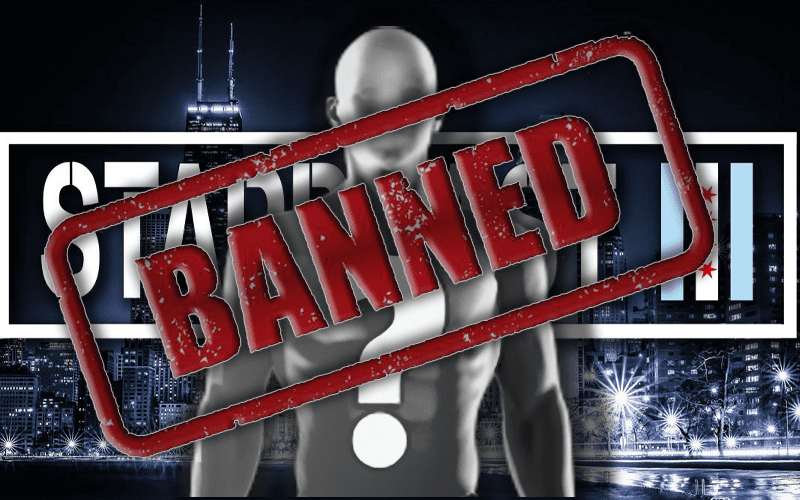 Starrcast III was a great event that a ton of people had fun attending and watching from the comfort of their home, but not everyone was allowed to attend.

Of course, WWE didn’t want their people going to Starrcast III, but they weren’t the only pro wrestling company that barred people from attending the big convention.

Fightful Select reports that Flip Gordon tried to attend Starrcast III, but ROH wouldn’t let him. He even tried to take this booking through a third party, but it didn’t work.

In fact, they wouldn’t let anyone from their roster attend the convention that isn’t even officially sponsored by AEW. It looks like their policy hadn’t changed since the last convention.

They aren’t permitting any talent to appear at the convention, and didn’t at the second Starrcast, either.

We’ll have to see if ROH might lighten up on their stars attending Starrcast III in the future, because it’s really only hurting them in terms of public perception.