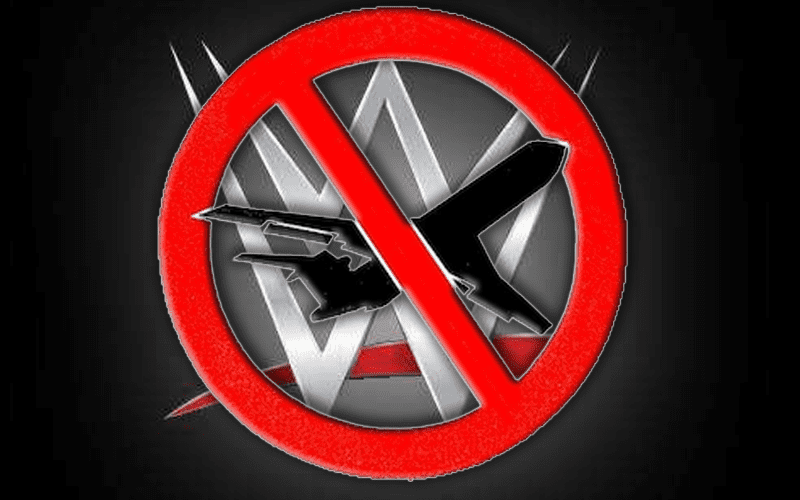 WWE likes to take their show all around the world, but there are apparently some places that they aren’t going.

Brad Shepard reported on Oh, You Didn’t Know that WWE was recently advised not to travel to Venezuela during their most recent South American tour.

“According to a source in WWE, Venezuela tried to get WWE to come to their country during their South American tour and WWE was advised not to go by the State Department.”

We’ll have to wait and see if WWE ends to taking their show to Venezuela sooner or later, but they weren’t able to make things work out this time around.