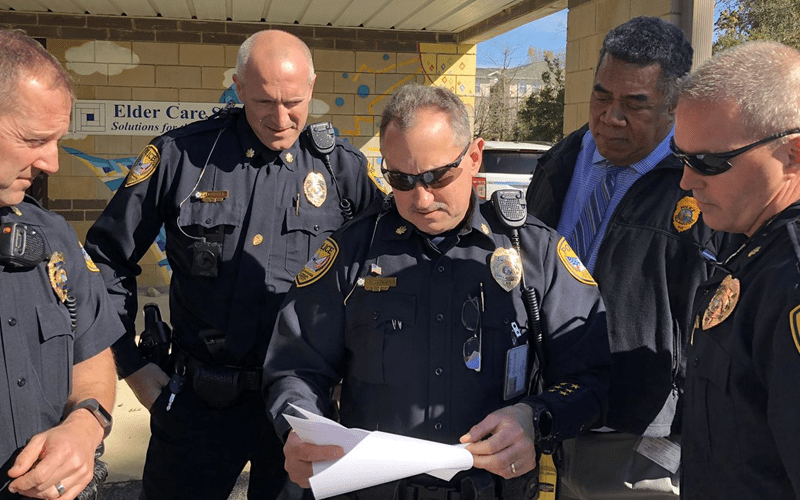 Chris Jericho’s AEW World Title was missing and presumed to be stolen, but then it was found… only maybe not.

AEW tweeted out that the title was found, but for some strange reason, the Tallahassee Florida Police Department isn’t owning up to it now.

TMZ Sports reports that they called the Tallahassee Police Department to confirm the story, but they wouldn’t. It was only said that this is “still an open and active investigation.”

The Tallahassee Police Department’s Facebook profile also deleted the post about finding the title. This post also included a photo and a great line about Jericho enjoying “a little bit of the bubbly.” Now it’s gone.

It was said in the now-deleted Facebook post that there will be more information to come. Apparently, this case might not be 100% over even though we saw the picture of them hauling in the title after finding it.