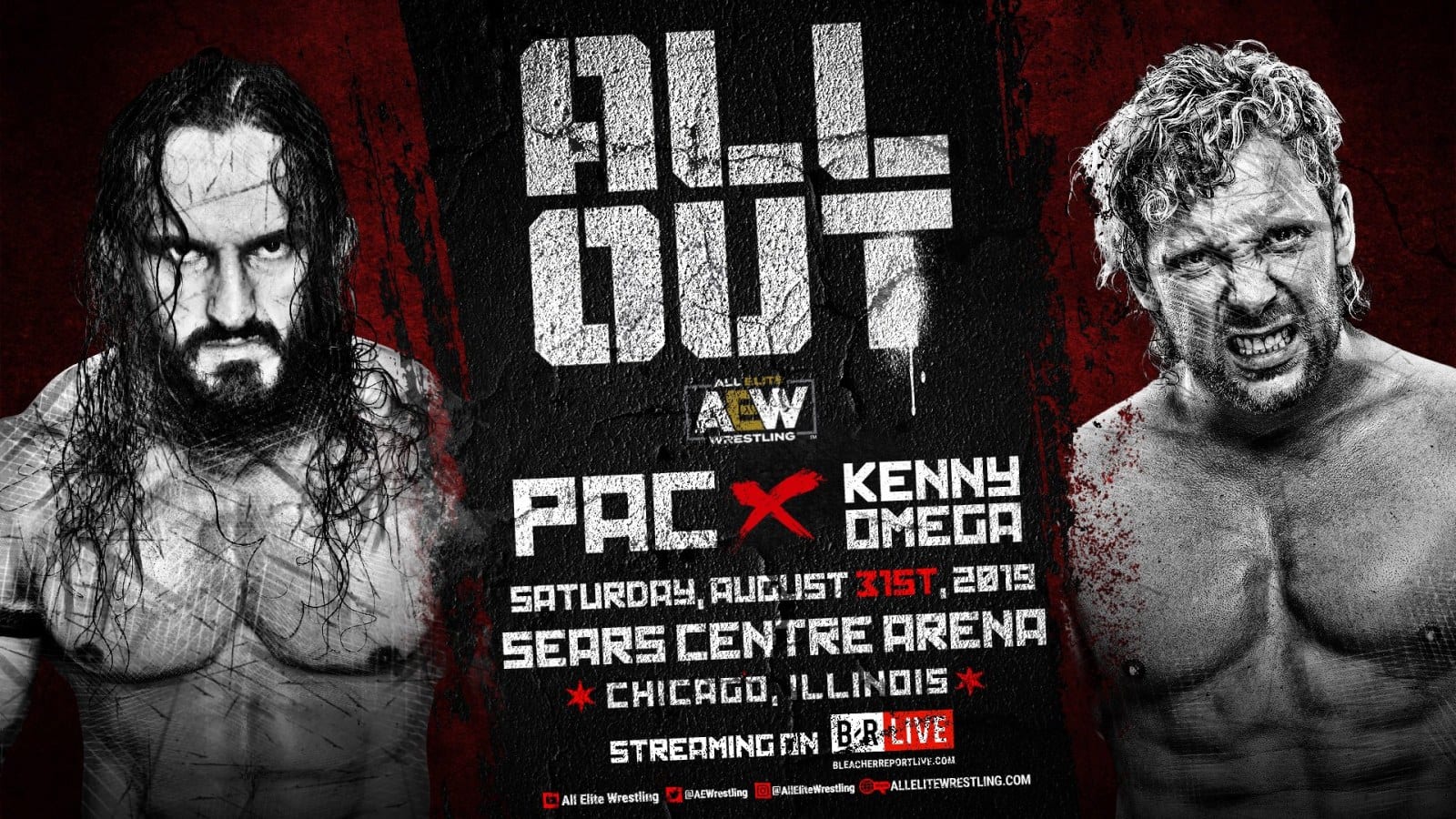 AEW All Out featured a dream match between Kenny Omega and Pac. This match had to be booked at the last minute when Jon Moxley was unable to make the show.

During Talk Is Jericho, Y2J revealed that he didn’t get to watch Pac vs Kenny Omega, but he heard it. The crowd was very into this match, but apparently, the two competitors weren’t happy with it.

“Afterward I guess Kenny and Pac were mad because their match went too long and they had to cut a bunch of stuff and they were no happy about it. Meanwhile, it’s like the best match on the show.”

Chris Jericho went on to say how the two remind him of Eddie Guerrero and Chris Benoit because they would put on an amazing match, but still be unhappy with something about it.

You might think it’s impossible for Pac and Omega to have a bad match, but they definitely seem to think so. Apparently, they weren’t happy about what they were able to bring to the table at All Out.

Let’s hope that Pac and Omega were able to review the tape since then so they can realize how exceptional they are even when they’re not performing to the level they expect from themselves.