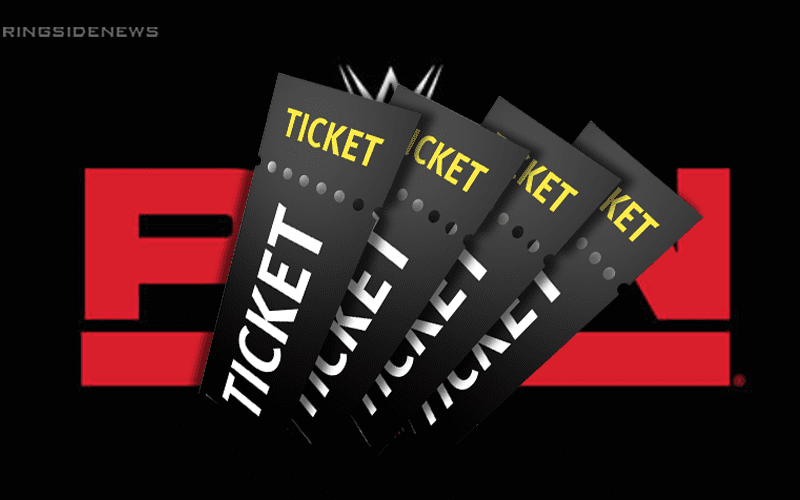 WWE booked “Stone Cold” Steve Austin for next week’s Madison Square Garden show because they needed to sell more tickets. So far that hasn’t really worked the way they had hoped.

During Wrestling Observer Radio, Dave Meltzer spoke about WWE’s low ticket sales. It doesn’t appear that anything is really improving despite their best efforts to turn things around.

“You know they’re still not sold out for MSG and now they’re only a week away. So that’s whatever, it’s pretty telling — first time doing TV in MSG in over ten years I think.”

“You know they’re doing two-for-one’s here [in San Francisco] too. You know cause we’re in two weeks, the 23rd and 24th. So, they’re definitely having trouble selling tickets.”

Things could always pick up with a hot new angle or some kind of fan-driven response, however, that hasn’t happened yet. You also can’t plan for something to break out and cause a huge amount of buzz because those moments often happen without any planning such as Becky Lynch getting her face broken by Nia Jax before Survivor Series last year.

We’ll have to see if WWE can turn their ticket sales rut around. In the meantime, it doesn’t appear that they are considering the option of running smaller buildings which could help alleviate some of their issues at least..