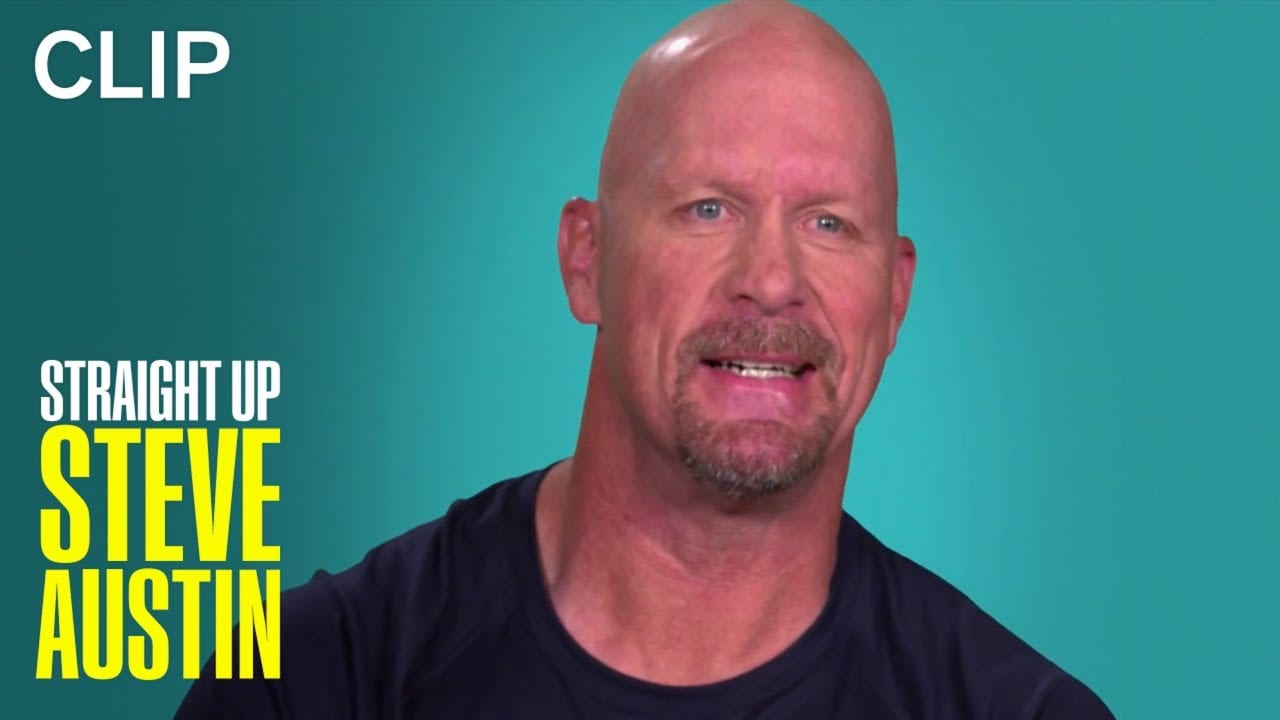 There’s no way of getting around it: Becky Lynch is a legitimate star in WWE, and while that looked questionable after she lost some steam following her WrestleMania 35 win, it seems as if she’s starting to pick up the pace once again.

It certainly helps when you’re featured in a feud with someone like Sasha Banks, but beyond that, her recent appearance on Straight Up Steve Austin certainly could’ve have hurt her chances at maintaining this recent mega-push she has received.

Alas, while she clearly enjoyed her time on the show, it appears as if she wants something more as we look ahead to the future.

While we don’t think it’s 100 percent necessary, we certainly wouldn’t say no to seeing Austin and Lynch tear it up in some way, shape or form on WWE programming. In fact, we’d encourage it.

We aren’t so sure what kind of an environment or situation that would be in, but somewhere down the line, it’d be interesting to see what kind of a dynamic the pair have when they’re placed into this kind of a setting.

Stone Cold hasn’t been a regularly featured member of WWE television for years now, but he always seems to be more than capable of rolling back the years as and when he’s required to do so.

So, in summary, we don’t really know what direction WWE would be going in here, but we’re more than happy to jump on the bandwagon and go absolutely nuts if it ever comes to fruition.