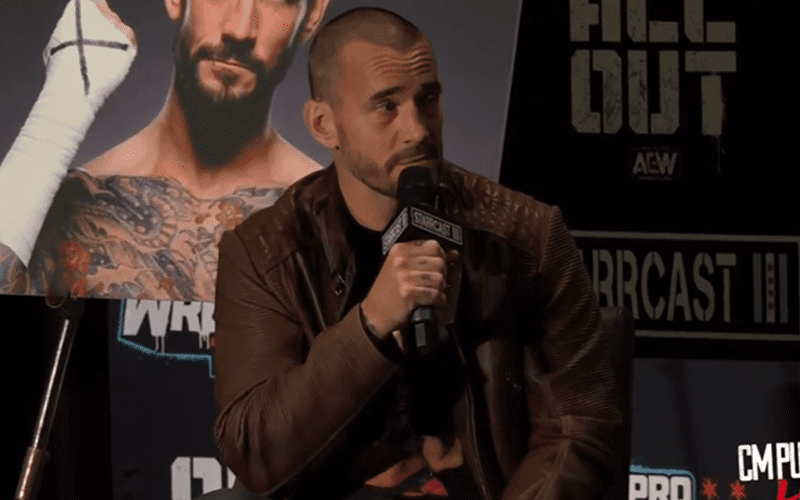 CM Punk appeared at Starrcast III and it was a very newsworthy show. He also didn’t give us any indication that he is looking at making a return to the ring at all.

Punk actually shed more light on his acting career as it keeps picking up. He had a blast and commented about how great of a time he had. CM Punk took the time to thank Starrcast’s staff and crew and all of the fans who helped make it all possible.

Thank you @HeyHeyItsConrad. Thanks to your entire team and everyone who helped make my appearance @StarrcastEvents the best I’ve ever been a part off. Most of all, thanks to everyone who came through to say hi. Appreciate you all!!!

The official Starrcast event Twitter replied back saying: “On behalf of everyone at #Starrcast, thank YOU for your time and graciousness. Lets keep in touch, yeah?”

Conrad Thompson did not say anything about doing another Starrcast event. In fact, he confirmed that another building is not booked for a fourth event.

AEW announced another pay-per-view for November, but we’ll just have to see if Baltimore will get a Starrcast event.