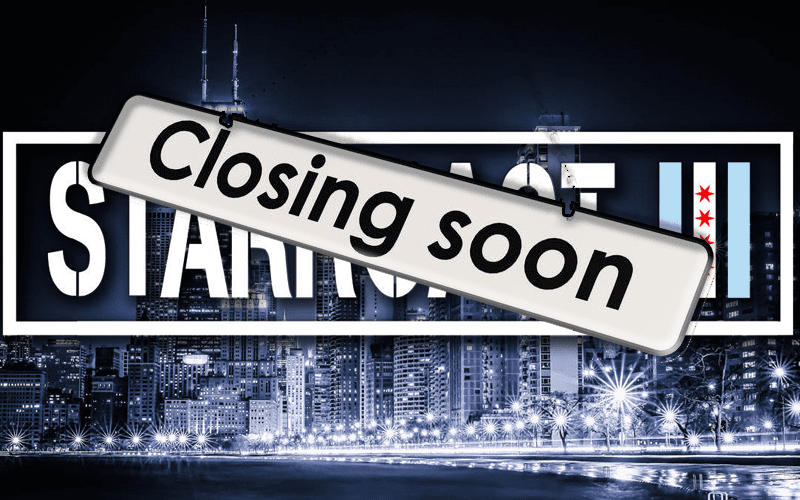 Starrcast has brought fans to AEW events from all around the world, but the fan convention was never “officially” connected to the new pro wrestling company.

During the Starrcast III media call, Conrad Thompson revealed that Starrcast III very well could be his final Starrcast event. He does not have another building in mind for a fourth event. Plans could change, but it seems like Conrad is going back to mortgages and podcasting after Labor Day weekend.

“Well, I’m just a fan. I know that sounds silly, but I’m really only doing one thing on the wrestling stage outside of podcasting and that’s the convention. This is the last one that I’ve got scheduled. Of course, we’ve had AEW represented at all of these events and I would like for that to continue. You know, I’m on good terms with both sides. Obviously, I’m very good friends with Bruce Prichard and Eric Bischoff and my sister-in-law works there and I’ve just got a lot of friends in WWE and obviously that’s the same with AEW.”

“I don’t have any aspirations of working with a wrestling company and I’m content doing my full-time gig which is mortgages and I still do the podcasts and I have a great time doing those, but this is really the only sorta tip-toeing I have to do is Starrcast. I know I said this after the first one, but this is the last one I have scheduled.”

“I don’t have a hold on [another] building. I knew when I was doing Vegas that I was doing Chicago, but I don’t have anything like that up my sleeve right now. So, I think after this — of course, plans can change as we say on my shows all the time — but, I think after this it’s just sticking to podcasting for a while. Right now I’ve got two guys on the WWE side and two on the AEW and it’s just me and Arn Anderson. So, me and Arn Anderson are kinda Switzerland right now, I guess.”

We’ll have to see what happens next regarding Starrcast events, because they very well could become something associated with big AEW event. It doesn’t sound like Conrad Thompson has any definite plans for another one which was a point he revisited a few times during his media call.

Starrcast III will air live on Fite TV throughout Labor Day weekend. We will also have full coverage of the panels and Q&A events right here at Ringside News.